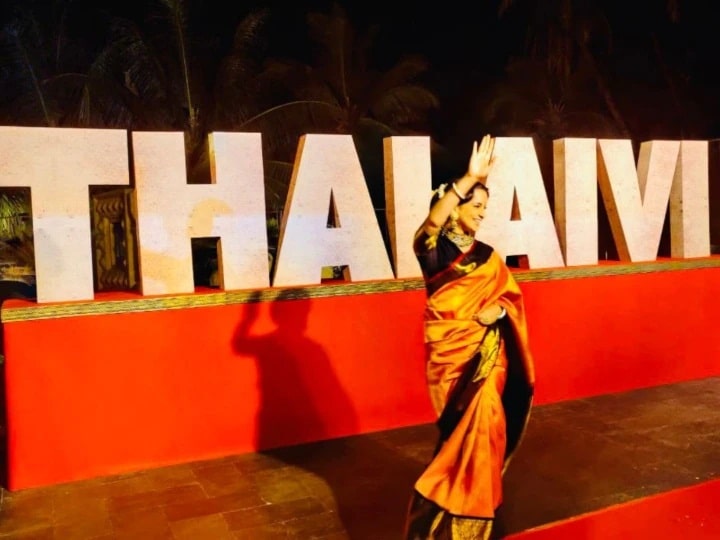 Bollywood actress Kangana Ranaut is quite busy with her next film Thalaivi, but in the meantime she keeps giving her outspoken opinions on Twitter too. Now once again Kangana has made a new tweet and in this she has not given any advice but has raised a question.

Kangana has questioned that there is no single actress in Bollywood whom she did not support, but none of them came forward to support her, why? Many people are raising questions about this tweet of Kangana, while many are also opposing it.

Kangana tweeted, ‘There is evidence that there is not a single Bollywood actress that I did not support, but none of them supported and supported me, have you ever wondered why? Why does she become the same in my turn? Why such a conspiracy about me? Just think.

There is not a single actress in this industry who I have not supported or praised here is the proof, but non of them ever showed any support or praise for me, have you ever thought why? Why they gang up on me? Why this conspiracy to look through me and my work? Think hard 🙂 https://t.co/UjjOcAIaQ7

Actually, Kangana’s fan page shared a video. In this video, Kangana is praising all the actresses for their brilliant performances. In this, Kangana praises from Alia Bhatt, Kareena Kapoor to Anushka and Katrina and in the tweet it was questioned why no one praises Kangana? In response to which Kangana had tweeted a tweet.