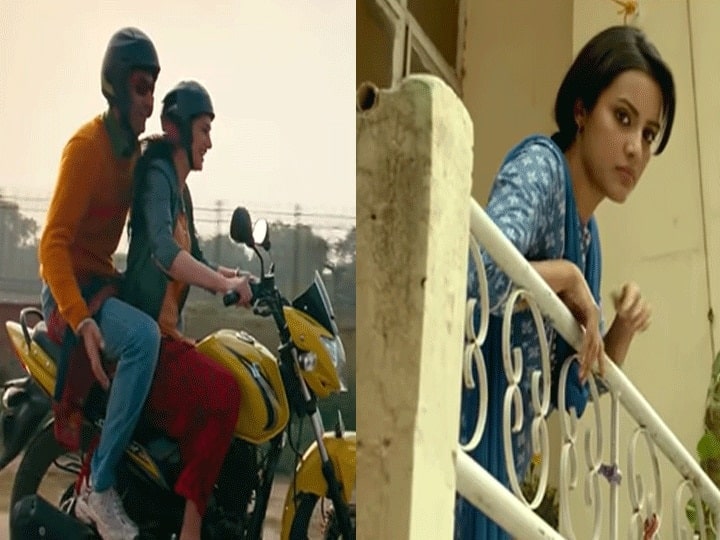 There is no dearth of such songs in Bollywood, which were so mixed with the release that even today their lyrics are on people’s tongue. There are many songs that came decades ago but are still evergreen, but some of these songs are such that people humming a lot but they do not know what they mean till date. Let us tell you the same meaning today after years.

Ramaiya Vastavaiya – This wonderful song of Shree 420 released in the year 1955 is still humming a lot. Often people sing this song while sitting, but know what the meaning of this word is. In Telugu, this word means that Lord Rama will come to you.

Ambarsaria – Fukrey’s song Ambarsaria is quite popular. The song gives a glimpse of the folklore of Punjab. In this song, the boy has been addressed as Ambarsiya which means resident of Amritsar.

Why This Kolaveri D – This song was a mixture of Tamil, Hindi and English which became quite a hit. But this song uses Why This Kolaveri D again and again but have you ever tried to know its meaning? It means that why are you showing such terrible anger on me.

Katia Karun Katia Karoon – The superhit song Katia Karoon Karun from Ranbir Kapoor’s hit film Rockstar. But what do I do after all? Actually, it means that I can do anything for you.

Kun Phaya Kun – This Sufi song by Rockstar was also quite a hit, but people do not know the meaning of Kun Phaya Kun. It means whatever was in the world, it is and will continue to be.

Rushk A Qamar – This song was a hit even when it was released, it is still a hit and it will be a hit tomorrow because not only the lyrics of this song but the music was also amazing but if the meaning of Rashk A Qamar is known, it will mean that it will be like Chand Beauty is jealous upon seeing it.