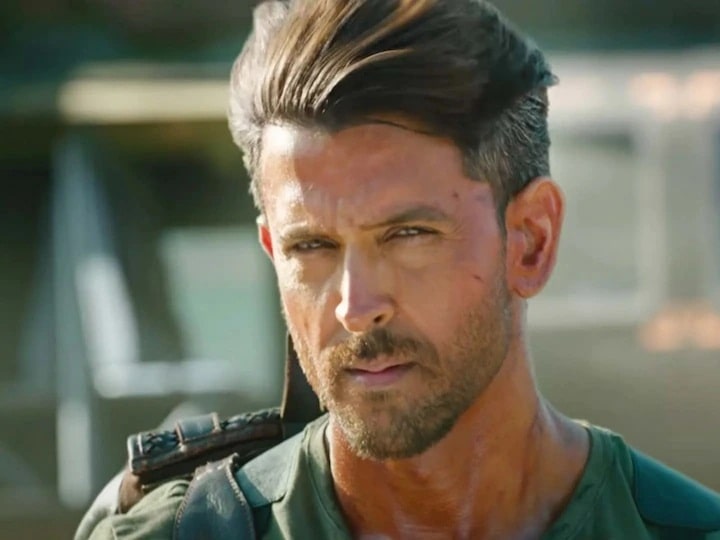 Hrithik Roshan will be seen this year in his fans ‘Fighter’ and ‘Krrish 4’. According to the news, both these films of Hrithik can be released in this year i.e. 2021. In this article today, we will talk about some of the best moments of Hrithik’s films…

Hrithik’s tremendous acting was seen in the film ‘Agneepath’. There is a special scene in the film which can be called Hrithik’s most epic scene. In this scene, Hrithik Ganesh kills Pankaj Tripathi who came to kill him during immersion. The special thing was that during this time, he tells Pankaj Tripathi about his identity ‘Vijay Deenanath Chauhan’ in a brilliant dialog.

From Agnipath to War, these scenes put the moon in Hrithik Roshan’s career

In another film of Hrithik, Dhoom 2, an epic scene was also shot against him and Aishwarya, in which he takes a free fall jump from the hill with Ash. The third such film which has Hrithik’s most memorable scenes is ‘Jindgi Na Milegi Dobara’ in which Hrithik, Abhay Deol and Farhan Akhtar’s Bachelor’s Trip in Spain is made.

From Agnipath to War, these scenes put the moon in Hrithik Roshan’s career

Hrithik is also known for his action scenes and if you want to see Hrithik’s action scenes then you must watch his film War. In one scene of the film War, Hrithik is seen climbing from one plane to another in the air, which is an epic action scene.