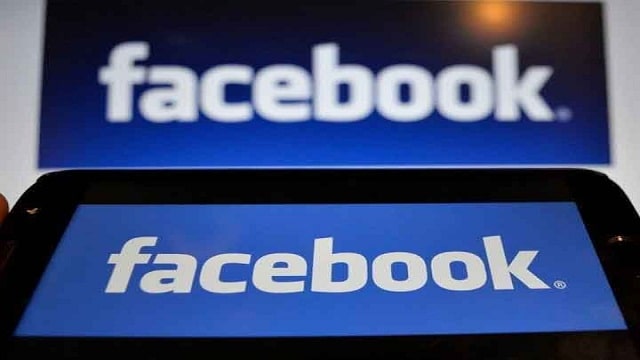 Kaimur: On Facebook, acquaintance then friendship and then the matter reached love. The inter-student of Samastipur’s friendship with the youth of Kaimur through Facebook again led to love. The matter even reached that both of them ate the vow of dying together. In this love game running between the two and a half years neither boy sent any photo to his girlfriend nor ever talked about video calling. Gradually, Facebook started chatting on WhatsApp, during which the boy started sending pornographic photos and videos to his girlfriend.

The girl sent her picture to the boy several times but the boy used to send a picture of someone else instead of his picture. The lover called Mohania for the wedding on January 25 after taking the vows of his family and God and told his address Sivasagar in Rohtas district. Calling his girlfriend for marriage, he called her to Mohania, who had already booked a room on rent on the roadside near Karnpura village in Durgavati police station area and took his girlfriend to a closed room and then had a physical relationship with her for two days. And then escaped by cheating.

According to the girlfriend, he had seen her only when they met for the first time, the lover was more than 40 years old. But if the girlfriend agreed, he had loved her heart. This love had been going on for the last year and a half. After making a physical relationship, the girl was taken to the Mohania bus stand and boarded a bus going to Patna. When the woman wanted to take a photo of him, he refused, and went away saying that he would come to Samastipur. After which his number also stopped.

After this, the girlfriend along with her mother reached the Mohania police station from Samastipur where she heard the police herself. Mohaniya police took the girl to the place where the boyfriend had made physical relations with her for two days. It is interrogating other tenants living there. At the same time, when information was taken at the address given by the lover, no person of that name was found there. Currently police is investigating the matter by registering a case.