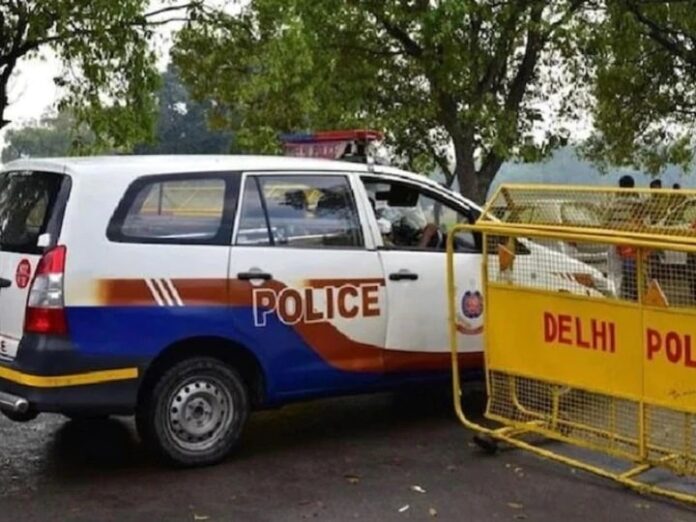 New Delhi: Of course in the capital Delhi, Delhi Police is claiming that the security is chalked, but despite this, there is no hawk from behaving indecently with the woman on the middle road. The biggest thing is that the woman with whom the incident happened is a TV actress who was returning to her house in Rohini riding in a car with her husband.

The incident occurred just after midnight, when 4 men in a WagonR car not only stopped their car in the middle road, but also chased them for a long distance (a few kilometers) and then abused the husband and wife with filthy abuses. And also threatened them. The police have arrested the four accused after registering an FIR in this case.

What is the matter?

According to the police, the incident happened on the intervening night of January 31 and February 1, TV actress went to a family function at her maternal uncle in Roop Nagar. The husband of the actress was also with them, at around 2:00 pm, the husband and wife were returning to their home in Prashant Vihar area riding in a car. When these people reached Rohini area, suddenly a WagonR car came in front of their car and stopped. These people gave the horn so that the side could be found, but the passengers riding in the Wagon-R ignored the horn and then got out of the car and started to slander.

In some way, he moved his car out of there and proceeded. But instead of going from there, all four young men started chasing them. The actress and her husband tried to somehow reach their home safely and no one would see their house, but when they came to know that the four youths in the WagonR were constantly being chased, they reached the society outside their apartment. The gate of the society is automatic, so it took some time to open and in the meantime, the four young men came near their car and stopped their car and got out of it and started abusing the husband and wife. Started threatening them.

Meanwhile, the guard of the apartment also came there and the actress got very scared and she also informed the police about the case, the PCR van of the police also reached there. The PCR van also reached the spot. All four youth were on the spot, they were caught. The police have arrested the four accused after registering an FIR in this regard at Prashant Vihar police station. The accused have been identified as Ashish Kapoor, Chirag, Kashish Madan and his brother Ashish Madan. Police say all four were drunk.