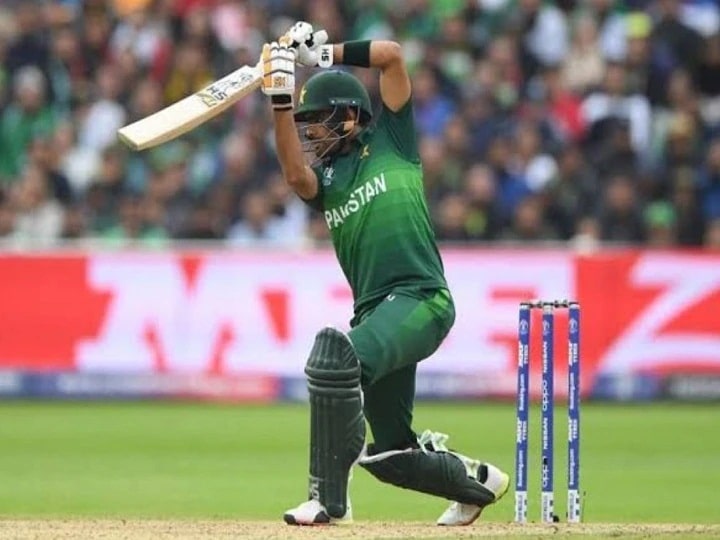 Ever since the emergence of Pakistani cricketer Babar Azam as a star in international cricket, he has been compared to the captain of Team India, Virat Kohli. Former Pakistan all-rounder Abdul Razzaq, however, does not support the comparison of Virat Kohli and Babar Azam. Razzaq believes that Babar Azam should be compared with the players of Pakistan instead of Virat Kohli.

Razzaq said, “Pakistan also has a lot of talent and if Indian players do not compare themselves to Pakistan players then we should not do the same. We should not compare Babar with Kohli. You can compare Pakistani player to Indian players Can not, because the players of Pakistan are more talented. If you look at our history, there have been many great players in our team. ”

This should not be compared

Let us know that Babar Azam has described the captain of Team India as a great player on many occasions, after comparing himself to Virat Kohli.