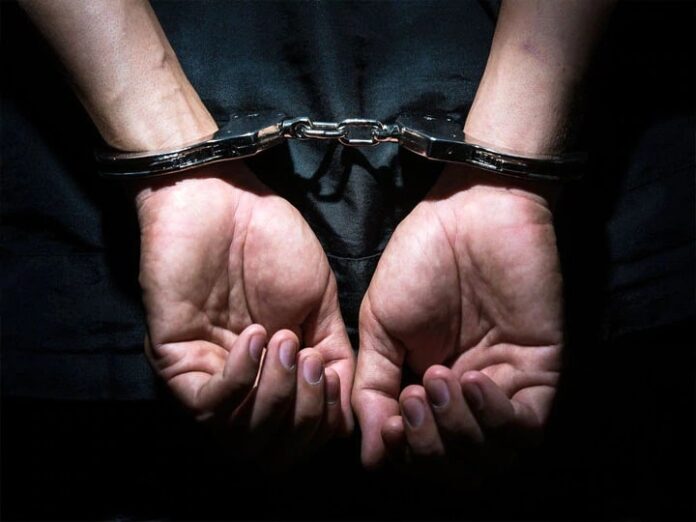 Greater Noida: An encounter took place between the Greater Noida Beta-2 police and the miscreants. During this, two miscreants got injured in the leg. Both crooks were wanted in the murder of cousin and sister-in-law of former CM Kamal Nath of Madhya Pradesh. There was a reward of 25-25 thousand on both. Two rounds, live cartridges, looted cash jewelery and bike have been recovered from the miscreants. Let me tell you that, in Greater Noida’s Sector Alpha 2, the murder of the cousin and sister-in-law of former CM Kamal Nath was carried out. Police has already arrested two accused and sent them to jail. The elderly couple was killed with the intention of looting. Encounter of Greater Noida’s Dada Roundabout.

Greater Noida adjoining the capital Delhi once again resonated with a flurry of bullets. Two prize crooks, including the main accused of high profile double murder, have been arrested. Where two prize crooks of 25-25 thousand got an encounter with the Beta 2 police. Both the vicious crooks were wanted in the murder of former MP Kamal Nath’s cousin and sister-in-law. Five days ago, after the murder of former MP Kamal Nath’s cousin and sister-in-law in Alpha Two, the miscreants escaped from the scene by committing robbery. Police received information that vicious crooks are roaming near the Dada Roundabout in Greater Noida. At the same time, the police started intensive checking. Seeing the vicious rogue police, they started running in different direction. The miscreants saw themselves surrounded and opened fire on the police party with the intention of killing them. The police also fired back,

History of criminals is being investigated

DCP Rajesh Kumar Singh said that both the accused belonged to the double murder murder case. Who carried out the incident of murder after robbery inside the couple’s house on 5th. Who has been identified as Rohit and Subhash. Foreign currency, mobiles, jewelery and bikes have been recovered from them. The criminal history of these two is being ascertained.