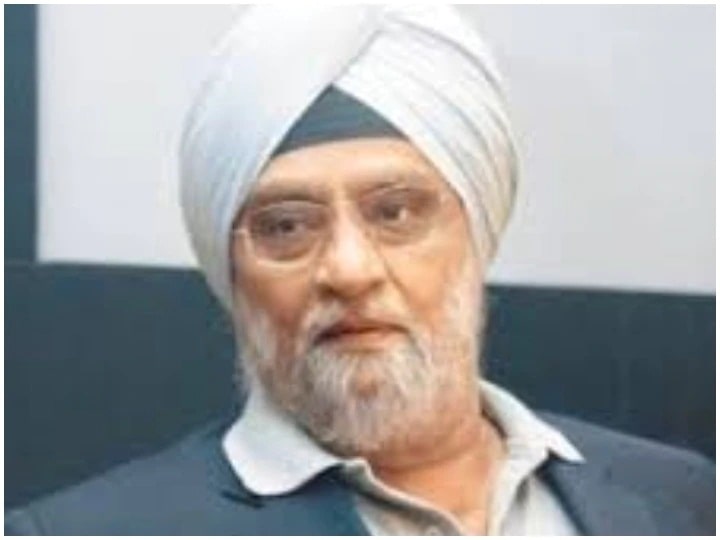 New Delhi: Veteran spinner Bishan Singh Bedi of his era has been discharged after spending nearly three weeks in a city hospital due to bypass surgery. The 74-year-old former Indian captain underwent bypass surgery at Sir Gangaram Hospital last month due to heart problems. After this, an operation was also done for blood clots that were frozen in his brain.

A close friend of Bedi said that his condition is now improving and he was discharged from the hospital on Thursday evening. He told the news agency PTI-language, “The doctors felt that now he can go home and hence he was discharged tomorrow. He has been advised complete rest.”

Left-arm spinner Bishan Singh Bedi, who started international cricket for India in July 1974, took 266 wickets in 67 Tests. During this, he took five wickets in an innings of the Test 14 times. His best performance in an innings was 7/98. At the same time, he also played 10 ODIs, in which he had seven wickets in his name.