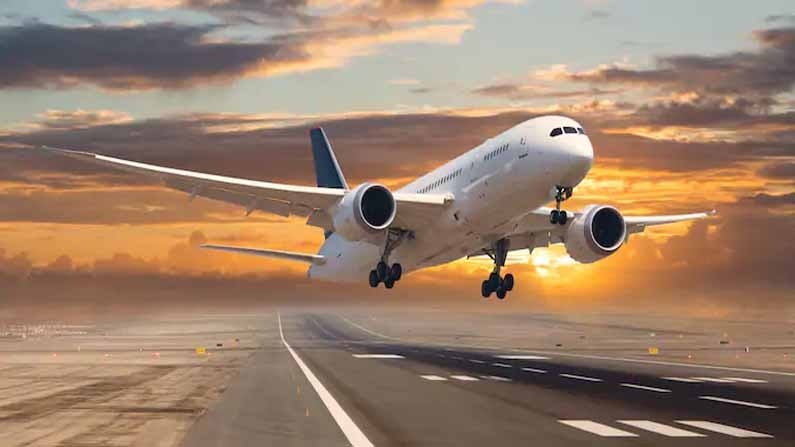 Flight Ticket Prices: The Central Government’s shocking news regarding domestic flights. Announces a 5 per cent increase in the domestic airline’s lower airfare band. This is the second increase this year. In February, domestic airline fare limits were raised once. Ticket prices on domestic flights are likely to go up for the second time recently. Aircraft fuel prices continue to rise. Civil Aviation Minister Hardeep Singh Puri said, “We have decided to increase the lower level fares by 5 per cent three times a month and allow 100 per cent operations if the daily passenger crosses 3.5 lakh.” Also the number of air passengers has been declining for a few days. This is because in most states corona tests are mandatory and the report has to be shown. Passengers are postponing their trips for similar reasons.

Last few days have seen a decline in the number of air passengers largely due to restrictions & imposition of compulsory RT-PCR test by various states. Due to this we have decided to retain the permissible limit to 80% of schedule. @MoCA_GoI @PIB_India @AAI_Official

The central government has raised the upper and lower fare caps on domestic air services by 10-30 per cent in February due to rising fuel prices. However, when the aviation department resumed domestic flights in May last year, it divided the domestic flight routes into seven bands, taking into account all the routes and the duration of the flight. The first band‌ is an aircraft that completes the journey in less than 40 minutes. Now its lower level ticket price has reached Rs 2,310 as on Friday. The lower limit for high-end flights lasting 180 to 120 minutes has been raised to Rs 7,560. International flights will not be allowed in India from March 23, 2020 due to Corona. International flights, however, have been operating with air bubble facilities since July 2020.

Financial Dates: Complete these tasks by March 31st .. or you will get in trouble .. Aventante ..

Premiums Increase: No changes should be made to existing health insurance policies .. IRDAI directive to companies

FD Insurance: Are you depositing money in the bank? What do you need to do to get more insurance on it ..?