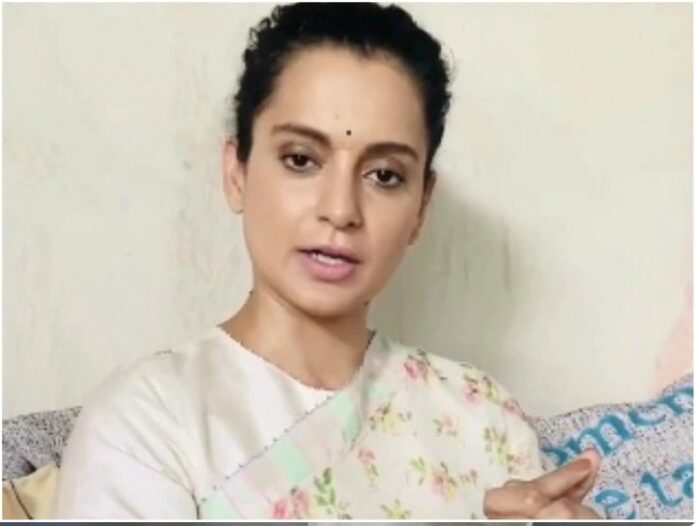 Mumbai: The petition filed by the actress Kangana Ranaut against the BMC in the Bombay High Court has been withdrawn. Kangana told the court that she will file an application for regularization with the Mumbai Municipal Body in connection with the alleged irregularity in the residential flats. Kangana Ranaut’s lawyer Birendra Saraf requested to withdraw the appeal filed against the court’s decision in December 2020. Kangana challenged the court against the notice of the Brihanmumbai Municipal Corporation (MCGM) for illegally mixing three flats in a building.

The court said that the corporation should take a fast decision on their application under the law. The court also said, “In case of adverse order against the appellant, no punitive action should be taken against him by BMC so that the appellants can file an appeal.”

The actress was issued a notice in March 2018 in connection with the alleged illegal mixing of three flats owned by Kangana Ranaut. Dindoshi’s court dismissed his case against the notice in December last year. After which Kangana moved the High Court.