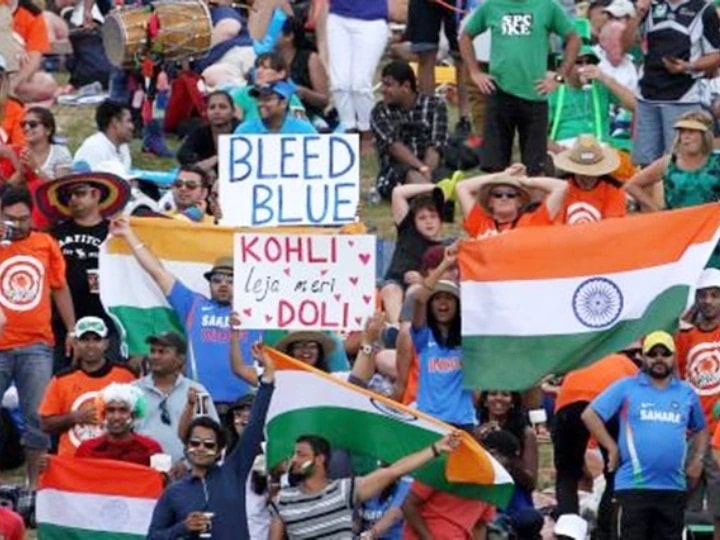 IND vs ENG 1st T20: The first match of the five-match T20 series will be played between India and England at the Narendra Modi Stadium in Motero tomorrow. A large number of spectators are expected to reach this match to be played in the world’s largest cricket stadium. Local officials say that more than 40,000 tickets have already been sold for the first match. With a capacity of one lakh, 32 thousand spectators, this stadium is the largest cricket stadium in the world. Recently two Test matches between India and England were also played in this stadium.

An official of the Gujarat Cricket Association (GCA) said, “We are expecting a large number of spectators, which we have seen in the Test match. So far we have sold over 40,000 tickets. We hope that The seats will be filled for the first T20 match. ”

Let us know that tickets for this match are being sold online as well as offline at the venue of Sardar Patel Sports Enclave in Motera. Tickets for this match can be purchased from the Bookmyshow website and app. The price of the ticket is between 500 to 10 thousand rupees.

Let us know that Varun Chakraborty and Rahul Tewatia have failed the fitness test. In such a situation, both these players will not be available for selection in the first match. According to the information, leg-spinner Rahul Chahar will join the team. Rahul Chahar has been in the bio bubble with the team as a standby player for a long time.