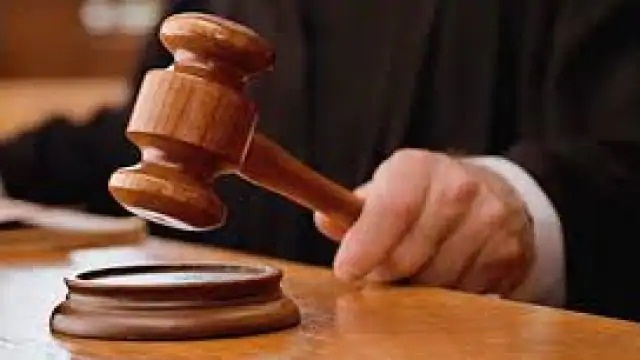 The Gwalior bench of the Madhya Pradesh High Court has allowed an FIR to be registered against any political rally involving more than 100 people in electoral rallies to follow the social distance between the Corona epidemic.

A Bench of Justice Sheel Nagu of Gwalior Bench and Justice Rajiv Kumar Srivastava took this decision keeping in view the corona virus epidemic during the hearing of the petition filed by advocate Ashish Pratap. The court has said that if this rule is being violated by a political party, any person can take a photo as evidence and lodge an FIR at a nearby police station.

After the Election Commission recently announced Bihar election dates, the emphasis was on following the Kovid-19 norms amid political campaigning and voting. General guidelines issued by the Election Commission include wearing masks, ensuring social distancing and using large halls for voting with provision of hand sanitizer and soap.