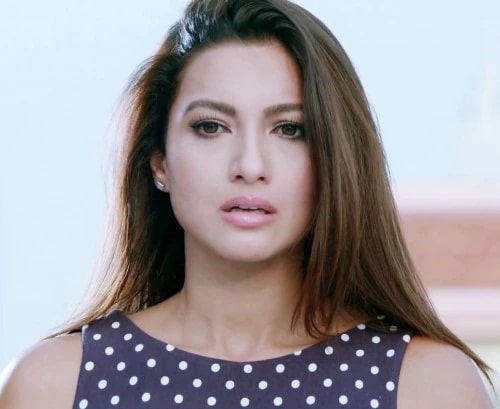 A tweet from the Twitter handle of BMC has been reported today, in which it was told that an FIR has been filed against a Bollywood actress. According to the tweet, the actress is accused that despite being infected Corona, he is roaming outside in violation of the rules. In the tweet, BMC has not revealed the name of the actress.

At the same time, when ABP News tried to contact them, there was no response from their side as well as their team also did not give any kind of response. Let us tell you, BMC has also shared a copy of the FIR in this tweet, but the name has been bullied in it. BMC apparently does not want to disclose the name.

No Compromise On City’s Safety!

BMC has filed an FIR against a Bollywood actor for non-compliance to COVID19 guidelines on testing positive.

The rules apply to all alike and we urge citizens to follow all guidelines and help the city beat the virus.#NaToCorona pic.twitter.com/Qp9J21OLcS

At the same time, Mumbai Police spokesman S Chaitanya said while talking to ABP News that, an FIR has been registered against Gauhar Khan under Section 188, 269, 270 IPC, 51B in Oshiwar police station. He said, Gauhar Khan has been found to be infected with Corona and is shooting the film outside the house, in violation of the rules.

Gauhar’s father died in the past

Keep telling, Gauhar Khan’s father Zafar Ahmed Khan had passed away in the past. Gauhar’s father was ill for a long time. Gauhar’s father was handed over to Mumbai. During this, the entire family of Gauhar and Zaid were present on the spot. During the last journey, Gauhar Khan’s husband Joud appeared with Darbar at the same time as Zafar Ahmed Khan. At the same time, Gauhar Khan, very close to his father, appeared badly broken by this news. However, even in such difficult times, she was handling the whole family along with herself.

Let me tell you, BMC took action against Salman Khan’s brother Arbaaz Khan and Sohail Khan and Sohail’s son Aryan for not violating the Quarantine rules after returning from UAE a few months ago. Then everyone was quarantined at the Taj Lands End Hotel in Bandra, Mumbai.