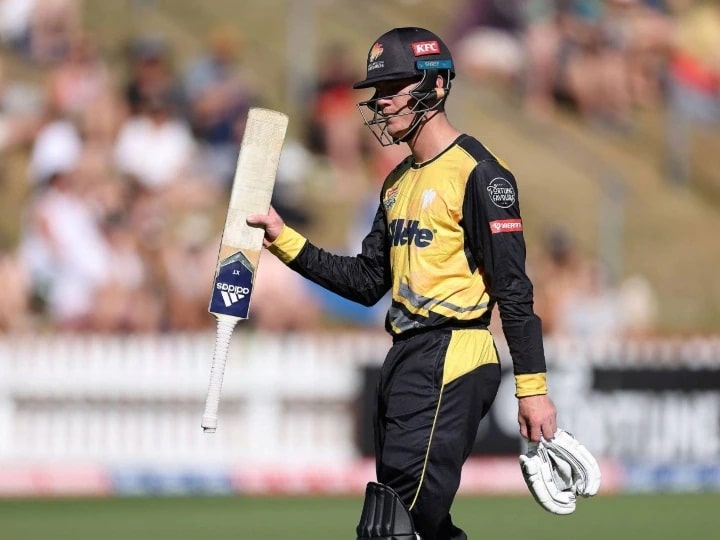 IPL 2021: Before the 14th season of the Indian Premier League (IPL), there is a big reshuffle in the team of Royal Challengers Bangalore (RCB). In fact, RCB has included New Zealand explosive batsman Finn Allen in their team in place of Australia’s wicketkeeper batsman Josh Phillip.

Royal Challengers Bangalore bought Josh Phillip of Australia for his base prize of Rs 20 lakhs in the IPL 2020 auction. Philip got a chance to play five matches last year and scored 78 runs. Recently, he made his international debut in the T20 series against New Zealand. However, due to personal reasons, he has withdrawn his name from IPL 2021.

After withdrawing the name of Josh Phillip, Royal Challengers Bangalore added Finn Allen, a New Zealand uncapped player, to their squad for their base prize of Rs 20 lakh. Allen was also a part of the IPL 2021 auctions earlier, but he did not find any buyers in the auction. 21-year-old Finn Allen is yet to make his international debut.

Know who is fin allen

Finn Allen recently made a lot of headlines by scoring a century in 50 balls in a 50-over match. In that match, Allen played a stormy innings of 128 runs in just 59 balls. He hit 9 fours and 11 sixes in his innings. In this format too, Finn Allen has scored at a strike rate of over 100. He has 501 runs in 20 matches in List A i.e. 50 over format.