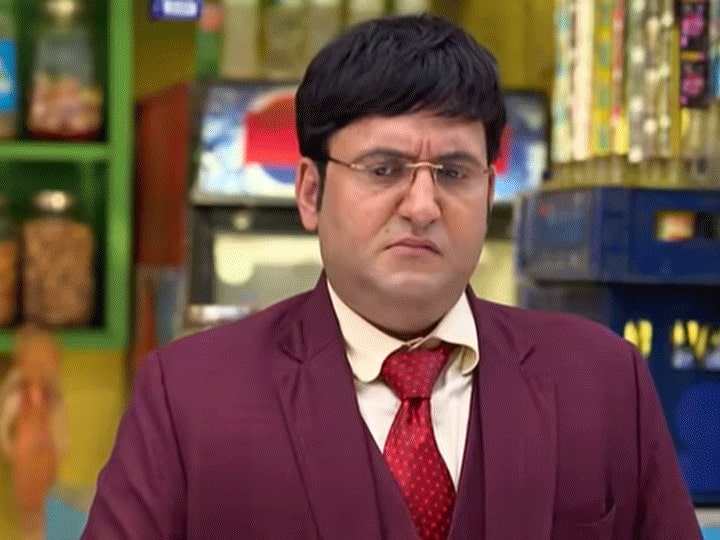 Finally, the moment has come for which Jethalal has been waiting since. He was returned 50 lakh rupees by Bogilal. With this, all the problems of Jethalal have come to an end, due to which not only Jethalal but all the Gokuldham dwellers also seem very happy. At the same time, the forger Bogilal has not only had to pay Jethalal’s money but he has also been caught by the police due to the forgery and everyone is happy to see Tarak Mehta’s inverted glasses (Taarak Mehta Ka Ooltah Chashmah).

Once, Bogilal had escaped by locking the people of Gokuldham at Jethalal’s house at gunpoint but at the last moment the Tappu army arrived and apprehended Bogilal courageously but before that Bogilal had called the police, Later on, Pandey came to Dham and he started talking about arresting Jethalal but only then a video came out in which Bogilal was seen threatening the family members. After which Inspector Chalu Pandey came to know the reality and he caught Bogilal.

At the same time, as soon as Jethalal received payment, he got the order of Jethalal from Ram Sun Company also cleared. So he first completed the order of 100 tabs of Iyer’s boss, which made Iyer’s boss look very happy. And he has praised Iyer fiercely. That is, all the problems of Jethalal have ended. But with this will be the beginning of a new uproar in Tarak Mehta’s inverted glasses. Now what that new commotion will be, it will be known in the coming episodes.