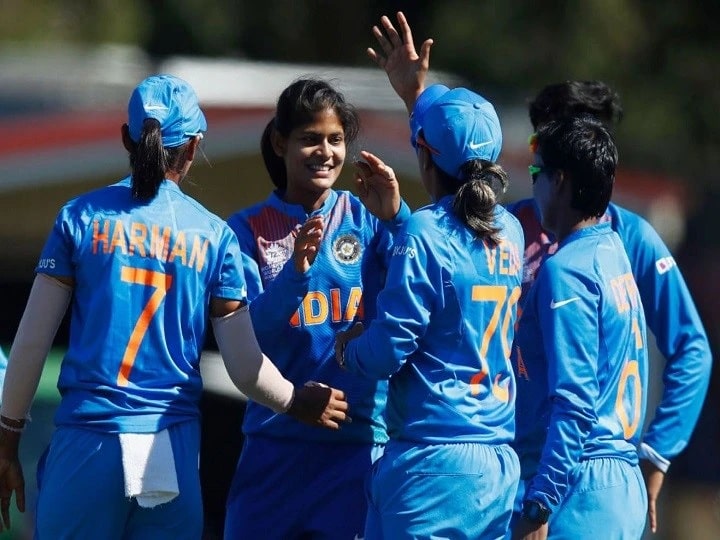 Without regular captain, Harmanpreet Kaur, India, playing T20 series, came very close to victory in the second match, but for South Africa, Lijeli Lee scored 11 off 45 balls and 70 runs with the help of fours and a six and Lura Valwort 39 The unbeaten innings of 53 runs with the help of seven fours in the balls gave the team the victory by six wickets. Lee has scored 78 runs in two innings so far.

Both batsmen would like to continue their same form once again. In bowling, Shabnam Ismail is at number one in the list of top wicket takers in the series with four wickets. At the same time, in the third T20, Indian batsmen can wreak havoc.

In the absence of Harmanpreet Kaur, Smriti Mandhana, who is captaining the Indian team, would like her team to avoid a clean sweep. Harmanpreet is not scheduled to play even today, so Mandhana and the rest of the other batsmen will have the responsibility of scoring runs. On the other hand, Harleen Deol is at the top of the list of batsmen and bowlers in this series and she would like to continue her form in the third match as well.

The two teams for this match are as follows