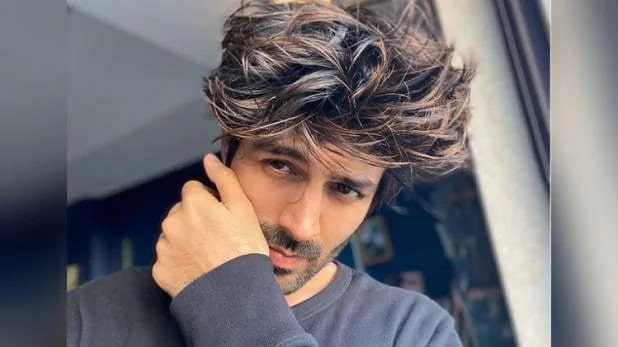 Bigg Boss fame Rashmi Desai has talked about the discrimination faced by the actors in the television world. What was so special today in the entertainment world? Read this special film rap till date

Social media has made people’s life as much fun as it is because of this, users have to raise their problems. Many stars from Bollywood to TV become part of social media platforms to connect with their fans. In such a situation, many fanpages support them. However, things get worse when people start robbing others by creating a fake account in the name of stars.

Bigg Boss fame Rashmi Desai has talked about the discrimination faced by the actors in the television world. Rashmi talked about the restrictions imposed by the fashion world in preparing artists. Rashmi said that a kind of fetters have been prepared for TV artists, which need to be broken, because they are the bedrock of discrimination.

The year 2020 has proved very disappointing for Bollywood. In the last three months, five big stars of the industry have said goodbye to this world. After Irrfan Khan, Rishi Kapoor, Sushant Singh Rajput and Saroj Khan, veteran actor and comedian Jagdeep has passed away at the age of 81. Jagdeep was known for his comic timing and at one stage his popularity was as much as the main lead actor of the film.

Bollywood actress Priyanka Chopra announced from her social media account on Thursday that she will soon join effective female leaders and some of the world’s most popular celebrities in the virtual ‘Girl Up Leadership Summit 2020’. The list of veterans like Megan Markle and Michelle Obama is also included in the list of these women activists.

Boycott of Chinese products and services continues in the country in the midst of ever increasing disputes between India and China. According to the reports, recently, Bollywood actor Karthik Aryan has taken a big decision and decided not to promote Chinese mobile phones. With this decision, Karthik Aryan became the first Bollywood artist to end a tieup with Chinese brand mobile phones.