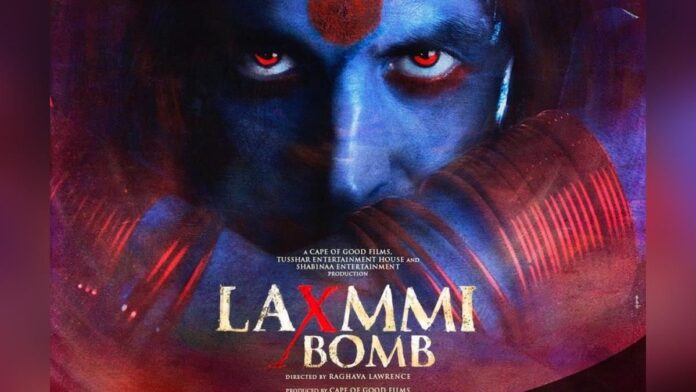 There is a demand on social media to ban the superstar Salman Khan starrer show Bigg Boss season 14. On the other hand, Saif Ali Khan has come into the discussion by describing the award show as a means of earning money. Know what happened in the entertainment world all day today and what happened.

Saif Ali Khan’s attack on award show, it is just a way to earn money

Saif Ali Khan recalls his film Hum Tum saying that he received the National Award for this film. But in the eyes of award shows and many people, they were not worthy of it. The actor admits that in the last few years, he has not only proved himself but has also worked in the best films. But still Saif’s thinking about award shows has not changed. They consider it a big spectacle. He says – went to an award show a few years ago. There I was told that you will be awarded the Best Actor Award. Then he said that you will be given the Best Actor Award in Comic Role. Saif does not accept this attitude of award shows.

Akshay had to speak up on Bollywood’s drugs connection, there was a demand for Laxmi Bomb Boycott

There is a lot of buzz about actor Akshay Kumar’s film Laxmi Bomb. From the teaser of the film to the look of Akshay, everything is being liked a lot. But now that only one month is left for the release of the film, then Akshay is caught in different trouble. There is a demand to buy the film. Anger is being expressed against Akshay.

Sonu helped to get the driver’s hand cut, he asked for this in return

Actor Sonu Sood does not leave a single chance to please his fans. The process of helping them continues, but the way in which they are helped, they win the hearts of all. Every tweet of the actor goes viral on social media. Their every promise is fulfilled on time. His agility, his passion to help people are making him different from others.

In the case of Sushant Singh Rajput, big and decisive development has been seen in the last few days. In the first AIIMS report, it is considered to be very important to dismiss Murder Theory and later Riya to get Bell. On one hand, many speculations were put to rest due to AIIMS report, on the other hand Riya’s bail was raised many questions in everyone’s mind. The court has given the bail saying that Riya was not part of any drug syndicate. Many of NCB’s pleas have been denied to Riya.

Bigg Boss show is also known for its controversies. It has been seen on many occasions when the show is being written against social media. Something similar has yet to be seen again. Users have demanded to ban Bigg Boss 14. Let us know the reason for this.

Struck with wife for Bigg Boss! Entire house shocked by the decision of the contestants

In Bigg Boss 14, TV’s popular couple Abhinav Shukla and Rubina Dilac have participated. Where seniors rejected Rubina and selected Abhinav. While Abhinav is living in the Bigg Boss house, Rubina is forced to live in the garden area. In this way, in the last episode, Bigg Boss gave Abhinav a chance to get his wife Rubina to enter the house.