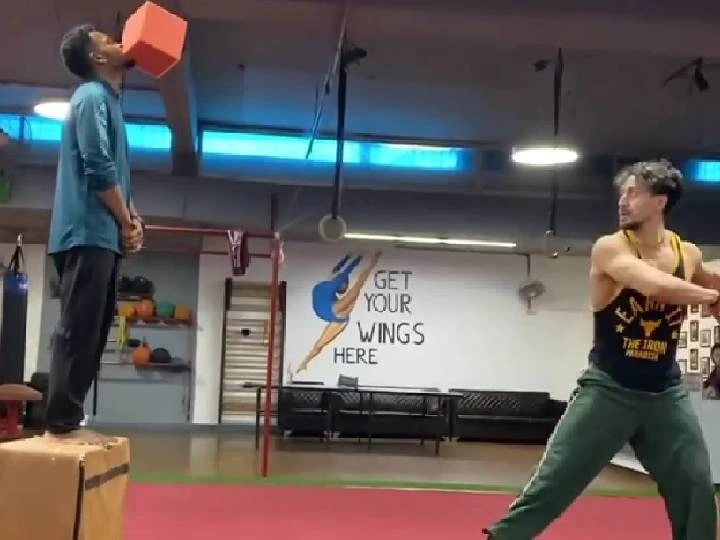 Filmmaker Amol Gupte, who directed the upcoming biopic ‘Saina’, says that it was a pleasant experience to know the family of badminton star Saina Nehwal while making the film. Regarding Saina’s family living in Hyderabad, Gupte said, “I was thrilled to learn about Saina’s family and her journey. The generosity of the world number one badminton champion and her family has been overwhelming. Her sobriety has been overwhelming.” Honesty, simplicity, humility inspired me a lot. “

Amol further adds, “I listen to my heart. When I saw a young girl doing better in the field of badminton on the world stage, seeing this feat achieved by a woman for India, at that time I told her story “Saina” is the story of a simple girl who belongs to an ordinary middle-class family, who has traveled the path of becoming a champion. ” The film stars actress Parineeti Chopra in the title role. It will be released on 26 March.

Manav Kaul will play the role of a coach

Please tell that in this film, Manav Kaul will be seen as the coach. Manav has done a strong acting in this film. At the same time, Parineeti has also performed brilliantly. The theme song of this film has also been released, which has been well appreciated by the audience. Fans are eagerly waiting for this film. Please tell that this film will be released in theaters.