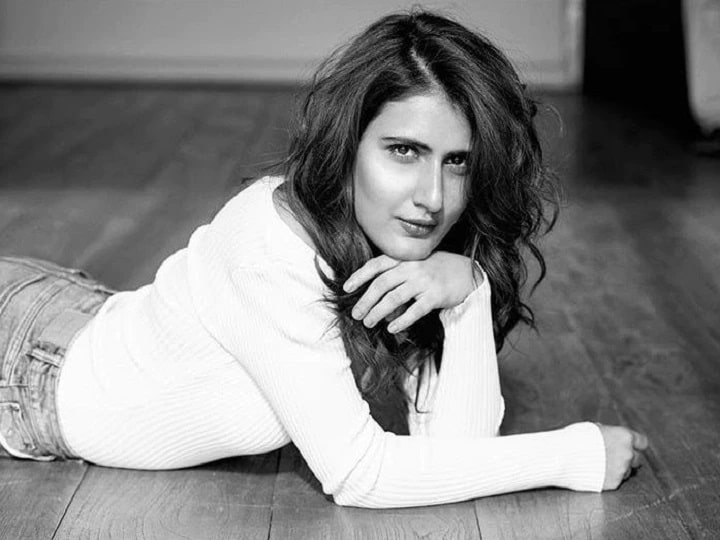 Actress Fatima Sana Shaikh has investigated Kovid-19, in which she has been found infected with coronavirus. In a message posted on Monday, Fatima said that she has isolated herself at home and urged people to follow protocol. She wrote on Instagram Stories, “I turned positive in the investigation of Kovid-19. I am following all precautions and protocols at the moment. Thank you all for your good wishes and concern. Be safe guys.”

Famita also played an important role in the film ‘Tahaan’ released in 2008. The film received the ‘The German Star of India Award’ at the 2009 Bollywood and Beyond Festival in Germany.

Not only this, Fatima has also worked on small screen along with films. She has worked in ‘Ladies Special’, Best of Luck Nikki and ‘Next Birth Mohe Bitiya Hi Kijo’. Fatima has achieved these career highs through her own and hard struggle. Famita has never had a godfather in films.

‘Dangal’ was such a superhit film that after that, expectations from actress Fatima rose a lot. After that he has worked in the films ‘Thugs of Hindustan’, ‘Ludo’ and ‘Suraj Pe Mangal Bhari’. Ludo and Suraj Pe Mangal released on heavy OTT but these films did not work as well as Dangal, so even today most people recognize Fatima Sana Shaikh by the name of ‘Dangal Girl’. His upcoming film ‘Bhoot Police’ in which actors will be seen alongside Saif Ali Khan and Ali Fazal.