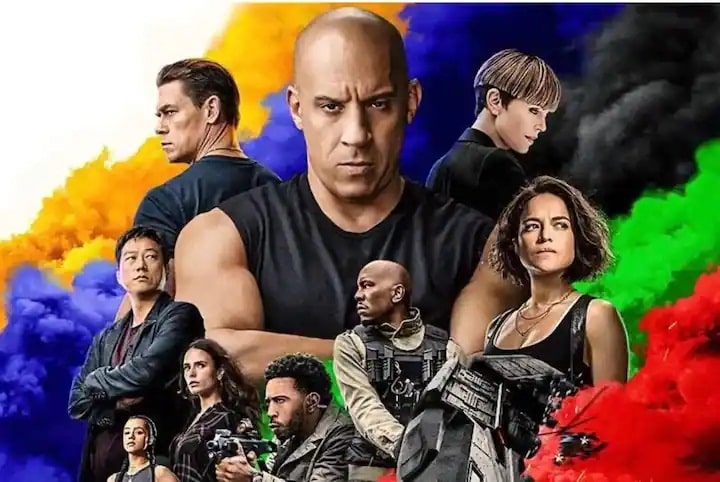 People of Fast and Furious 9 are waiting impatiently. Now the trailer of the film has also been released, which has also increased the excitement in the fans. Other stars including Vin Diesel and John Cena can be seen in the trailer. In 2020, the first trailer was revealed that confirmed it; Vin Diesel will have John Cena in front of him who will play the role of enemy and brother. Whereas, this new trailer establishes a rivalry between the two.

This four minute long trailer is fully action-packed in which everything including cars, guns, jets can be seen. Whereas, the First Saga can be seen clearly even while going into space.

Talking on Fast and Furious 9, the officials said, ‘Vin Diesel is living a quiet life but you know the danger always comes over the quiet people. At this time, if the person he loves the most, he will force the danger to face the sins of his past.

The trailer of the film itself is telling that the makers have left no stone unturned to make the story interesting. The trailer is getting good response. In the film, the pair of John and Vin are also very much liked on social media. John Cena’s acting fits perfectly on his character. Charlie Theron has played his character again. The film will be released in India and the US on 25 June and its release date in the UK is 8 July.