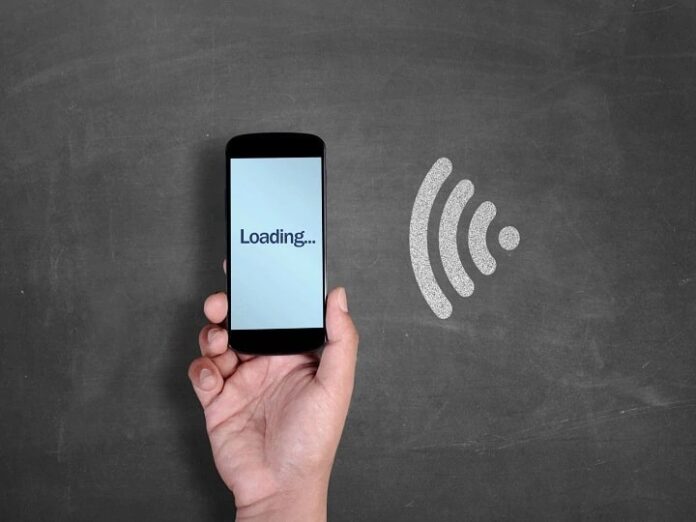 Amid the ongoing farmers’ agitation in protest against the new agricultural laws, Home Ministry officials said on Wednesday that the restrictions placed on Internet services near the Delhi borders will not be extended till the night of February 2. Earlier, the Ministry of Home Affairs had announced a ban on internet services from 11 am to 11 pm on January 29 from 11 am on January 29 amidst the farmer agitation in three borders of Delhi – Singhu, Tikri and Ghazipur.

Later, extending this moratorium till 2 pm on February 2, the Home Ministry official said that it was taken under the Temporary Suspension of Telecom Services (Public Emergency or Public Safety) Rules, 2017 to maintain public safety. Significantly, thousands of farmers are agitating on the borders of Delhi in protest against the new agricultural laws. Wednesday is his 70th day, agitating on the borders of Delhi.