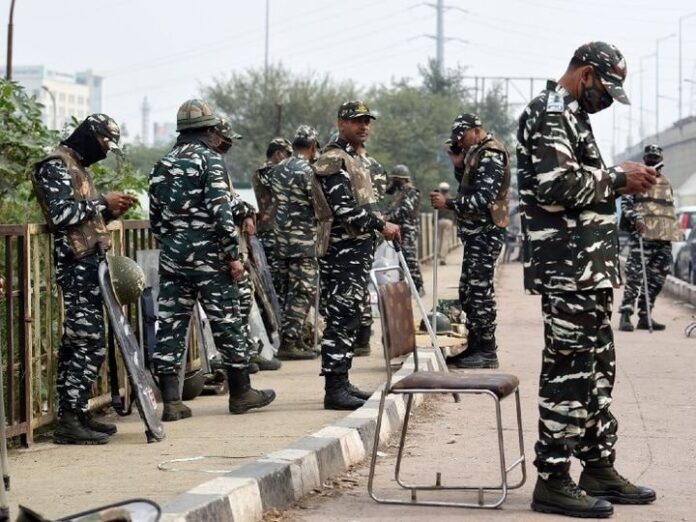 Farmers who are agitating against the agricultural laws will hold a nationwide drive on Saturday. United Kisan Morcha said that this will be a Saturday from 12 noon to 3 pm. However, Bharatiya Kisan Union spokesperson Rakesh Tikait said that we will not do road jams in Uttar Pradesh, Uttarakhand and Delhi. Only memorandum will be handed over to officers in the districts here. Tikait said that we have evidence that some people can spread violence here.

The deployment of 31 companies of Central Reserve Police Forces (CRPF) in Delhi-NCR has been extended for two weeks in view of the farmers’ discourse. All CRPF units stationed in Delhi have been told to put an iron net on their buses. Haryana DGP Manoj Yadav said that SP is talking to farmers in the districts so that there is no problem. Traffic advisory will also be issued by the police.

RLD Vice President Jayant Chaudhary said on Thursday that the purpose of Kisan Panchayats is to tell the government that this is a big movement. It is the responsibility of political parties to reach out to the farmers and also inform others about the sensitivity of the issue.

Lok Sabha had to adjourn twice

Opposition parties in the Lok Sabha on Friday shouted slogans to withdraw the new agricultural law. The house proceedings had to be adjourned twice a day due to the uproar. On Thursday too, 12 MPs of 9 opposition parties wrote to Lok Sabha Speaker Om Birla on Thursday demanding a separate discussion on agricultural laws in the House. Considering the gathering of farmers and the preparedness of the police on the Ghazipur border, the opposition leaders also wrote in the letter that the Ghazipur border of Delhi looks like the India-Pakistan border.

A delegation of the opposition also complained to the Lok Sabha speaker that he was stopped by the police from meeting farmers on the Ghazipur border.