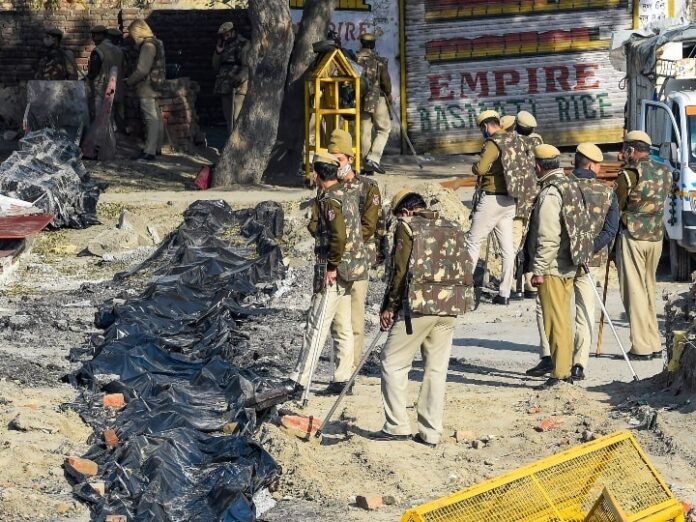 New Delhi : Farmers protesting against agricultural laws are going to do ‘Chakka Jam’ nationwide today. United Kisan Morcha has decided to jam Chakka from 12 noon to 3 pm across the country. Farmer leader Rakesh Tikait has said that there will be no jam in Delhi, Uttar Pradesh and Uttarakhand. But one lakh farmers of UP and Uttarakhand have been kept on standby.

Rakesh Tikait said, “The call for Chakka Jam has not been withdrawn but a slight alteration has been done in the program. Farmers of UP and Uttarakhand will visit their tehsil and district headquarters and submit a memorandum to the authorities. Law will be demanded on withdrawal and MSP. Farmers have been appealed to do this program peacefully. ”

Farmers’ organizations say that ‘Chakka Jam’ will be completely peaceful and non-violent. The protesters have been told not to get involved with government officials or any citizens in any way.

Security chalk on the border In
view of the violence during the tractor rally on 26 January, Delhi Police has made adequate security arrangements at the border so that mischievous elements do not enter the national capital. Even before the proposed ‘Chakka Jam’ of farmers, security has been tightened at all the borders of Delhi. Additional army has been deployed in order to make security chalk. Also, multi-layered blockers, barbed wire and sharp spikes have been installed on the roads.

Adequate force has been deployed in the entire outer-North Delhi district of Delhi Police to prevent any disturbing law and order situation. Delhi is divided into six sectors. Magistrates and their equivalent police officers have been deployed so that any untoward incident can be avoided.