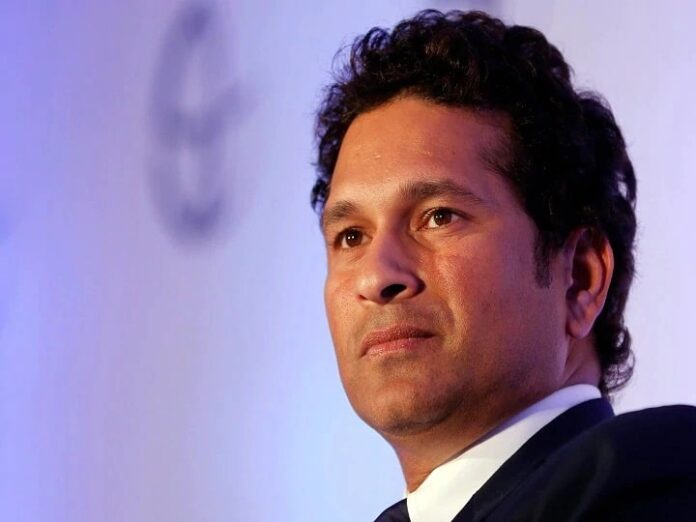 After raising this issue by the global celebrities, now a voice is also being raised inside the country that this matter is entirely for India and only the Indian people should have the right to speak on it. Sachin Tendulkar, who is called the God of Cricket, has also supported this.

Sachin Tendulkar tweeted, “India’s sovereignty cannot be compromised.” External forces may be spectators but not participants. Indians know India and can take decisions for India. Let us stand united as a nation.

India’s sovereignty cannot be compromised. External forces can be spectators but not participants.
Indians know India and should decide for India. Let’s remain united as a nation. #IndiaTogether #IndiaAgainstPropaganda

Do not become part of propaganda against India- Ajay Devgan

Actor Sunil Shetty said in tweeting- “We should always look at the whole thing in a comprehensive manner because nothing can be more dangerous than half truth.” Whereas, Karan Johar has written – We are living in difficult times and the need of the hour is that it should be patient at every turn. Come together and make every effort to solve – farmers are the backbone of India. Do not let us share anyone.

Akshay Kumar said – Efforts are being done for solution

Bollywood actor Akshay Kumar said that farmers are an important part of our country. He further said that efforts are being made to resolve the issues. Mutual solutions should be supported instead of focusing on creating differences from someone’s side.

Significantly, India reacted sharply to the comments of foreign celebrities and others, including pop singer Rihanna, on the farmers’ demonstration, saying on Wednesday that facts should be examined before making hasty remarks about the demonstration and The urge for hashtags and sensational comments on social media is neither correct nor responsible.

The Foreign Ministry’s response comes at a time when many celebrities, including American pop singer Rihanna, Sweden’s climate activist Greta Thunberg, American actress Amanda Kearney, Meena Harris, niece of US Vice President Kamala Harris, protested against farmers in India Has tweeted The Ministry has said that some vested selfish groups are trying to impose their agenda on the demonstrations and there are some objections to the very small section of farmers in some parts of the country about the agrarian reforms passed after full discussion in Parliament.