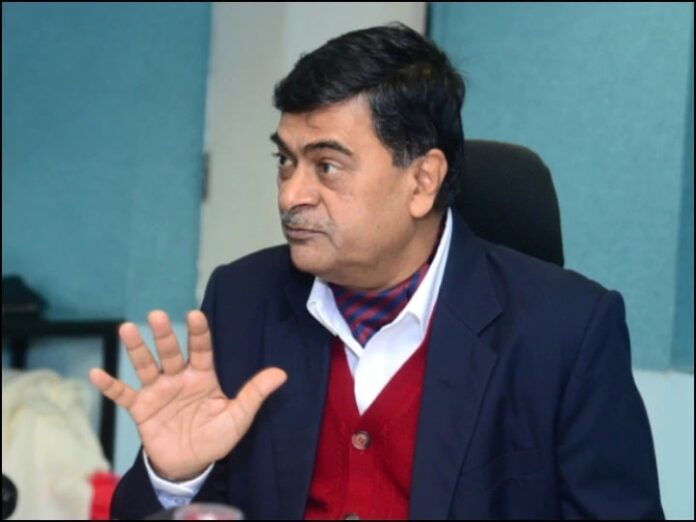 New Delhi: Union Minister of State for Power RK Singh said about the agitating farmers that if they were stealing electricity, then it is a crime. He said that in such a situation if the police has disconnected their electricity connection, then they are following the rules.

RK Singh said, “Did these protesters take any legal connection? If not, they were stealing electricity and power theft is a crime. So if the police cut it, then they were working to maintain the law. Action should be taken against those who steal electricity. ”

Let me tell you that a few days ago, the farmers leaders had alleged that the administration has cut off the electrical connections at the picket and removed the toilet facility. Dharmendra Singh, a resident of Punjab’s Patilaya district, said on Tuesday, “We have been facing power cuts at night since January 27. If the locals were not there, we would have to stay without power for the whole night. They would give electricity and other things.” We are helping by giving and are not even charging us. ”

Significantly, the farmers’ organizations have been opposing the three new agricultural laws of the Center on different boundaries of Delhi for more than two months. In this episode, the farmers nationwide called ‘Chakka Jam’ on Saturday. In many states of the country including Punjab, Haryana, Bihar, Karnataka, Maharashtra, the effect of ‘Chakka Jam’ was seen by the farmers.

Farmer leader Darshan Pal said that ‘Chakka Jam’ was successful and peaceful. Some problems have come up in Karnataka and Telangana, some people have been removed. In the coming days, there has been a discussion in the meeting today on furthering the movement. With this, he said, “Tikait ji felt that there could be riots in Uttarakhand and UP, immediately after that he gave a statement in the press. It would have been nice if someone had spoken to other people and given a statement. He spoke to us later, I agree that he should not have done it in a hurry. ”