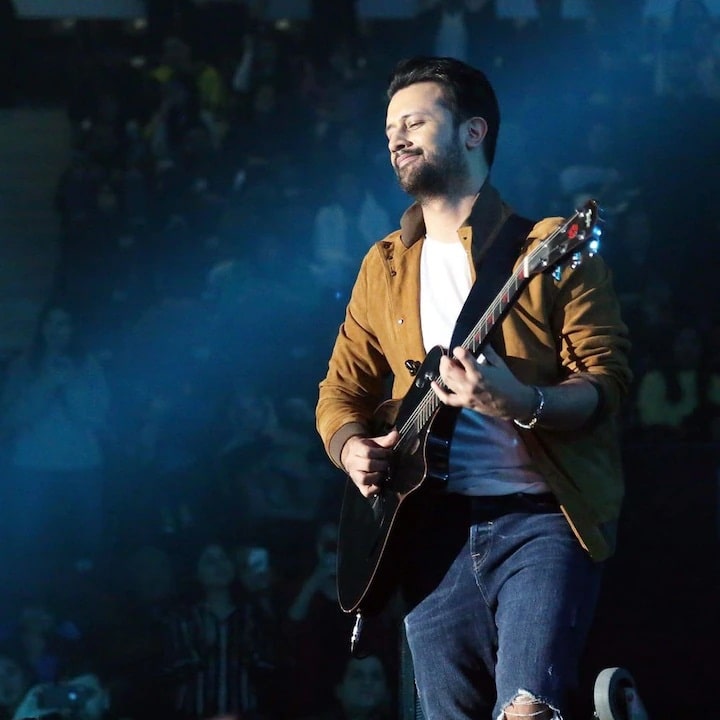 Bollywood singer Atif Aslam is celebrating his 38th birthday today. Originally born in Wazirabad, Pakistan, Atif has sung many superhit songs in Bollywood. In the year 2005, he sang songs in Bollywood films ‘Zahra’ and ‘Woh Lamhe’, which proved to be superhit on sight.

Atif did his early education from Kimberly High School in Lahore. He passed the 10th examination at the age of 14. He then formed a music band with his friends. Atif, along with his friends, released his first song ‘Aadat’. This song was also proved to be a super hit. Atif soon became famous. After this, he started working in films too.

Famous
Atif Aslam from these songs of Bollywood sang the song ‘Jeene Laga Hoon’ in the film Ramaiya Vastavaiya. This song proved to be a super hit. This song of Atif got a lot of love from the people. Till now millions of people have seen this song. This song is still very much liked today.

In the film ‘Half Girlfriend’, Atif Aslam sang the song “Main Phir Bhi Tumko Chahta Hai”. Atif’s song was also a super hit. This song has been watched by millions of people on YouTube. This song is equally liked even today. .

Atif Aslam’s superhit songs also include the song ‘Pehla Dafa’. More than 192 million people have watched this song on YouTube so far. This song of Atif is still heard today.