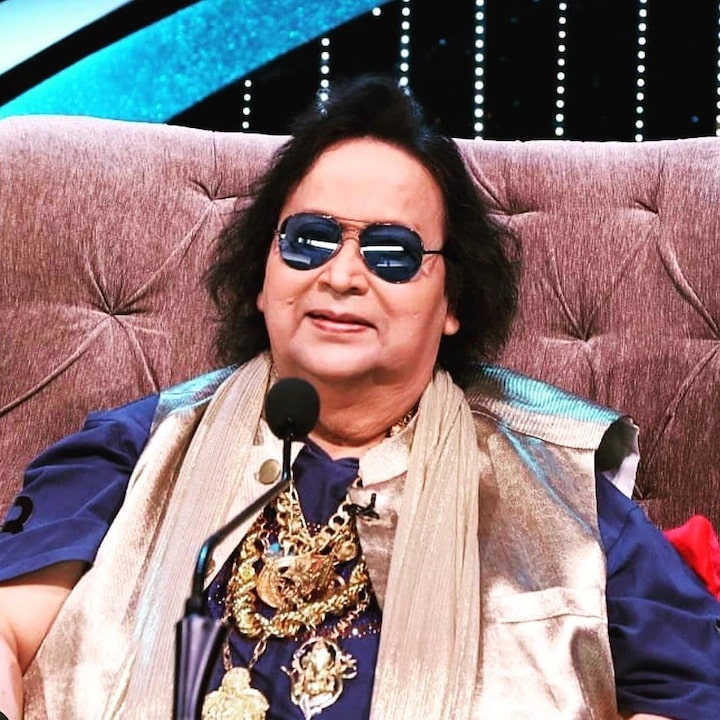 It is noteworthy that on March 17, Bappi Lahiri had informed through social media that he had registered himself for the corona vaccine. Describing the registration process as very simple, he also wrote that all those eligible in terms of age should register themselves for the vaccine and should get the vaccine done soon.

It is noteworthy that his daughter Reema Lahiri, who is presently present at Breach Candy Hospital for the care of her father Bappi Lahiri, said in a statement released from the hospital to ABP News, “Despite being very vigilant, Bappi became infected with Da Corona but He has mild symptoms of corona. Considering his age, he has been kept under the supervision of Dr. Udwadia at Breach Candy Hospital. He will soon recover and return home. Thank you for always keeping him in your prayers. ”

It is noteworthy that 68-year-old Bappi Lehri had moved from Calcutta to Mumbai in 1971 at the age of 19. Soon he got the opportunity to compose the music of Shomu Mukherjee’s film ‘Nanha Shikari’. After this, Bappi Lehri gave hit music in all films like ‘Chalte Chalte’, ‘Wounded’, ‘Sharabi’, ‘Namak Halal’, ‘Dance Dance’, ‘Disco Dancer’ ‘Thanedar’, ‘Aankhen’ and the world of music. I made my own identity. Apart from performing music in hundreds of Hindi and Bangla films, he also sang a number of songs, which include music composed by himself, as well as a number of hit songs for other composers.

Significantly, after joining politics in 2014, Bappi Lahiri had also contested Lok Sabha election from Shrirampur in West Bengal as a candidate of Bharatiya Janata Party but lost to Trinamool Congress candidate.