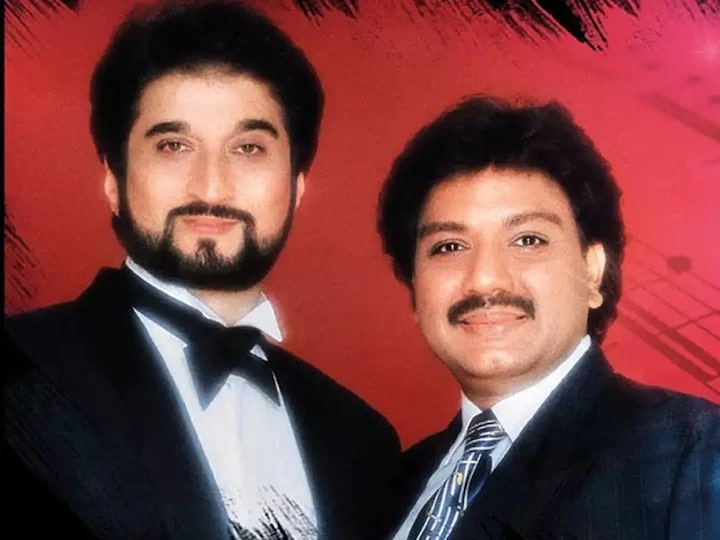 There were many famous musicians of the 90s, who made an impression on crores of hearts with their songs. In Bollywood till now, the pair of many musicians became famous but Nadeem-Shravan’s pair was special. Today let’s talk about this pair. Shravan’s father was also a musician, which is why he was fond of music since childhood. During college days, Shravan met Nadeem. Actually, Shravan was called as a guest at a college function, where Nadeem was handling the musical instrument on the stage.

Shravan later expressed his desire to meet her. At that time Nadeem was also doing Struggle as a musician. The two met there for the first time and the musical romance started from here. Both of them gave music in many films like ‘Sadak’, ‘Aashiqui’, ‘Barsaat’, ‘Deewana’, ‘Dhadak’, ‘Andaaz’, ‘Hum Hain Rahi Pyar Ke’, ‘Gumnaam’ and got their name from superhit musicians Got it added to the pair’s list.

The Nadeem-Shravan duo wielded their magic in over 125 films, but Nadeem Saifi’s name cropped up in the Gulshan Kumar murder case, which led to his fear of his arrest and left India for London. After that Nadeem Saifi never returned and this wonderful couple broke up. Later Nadeem attained British citizenship. According to media reports, Nadeem now does perfume business in Dubai.