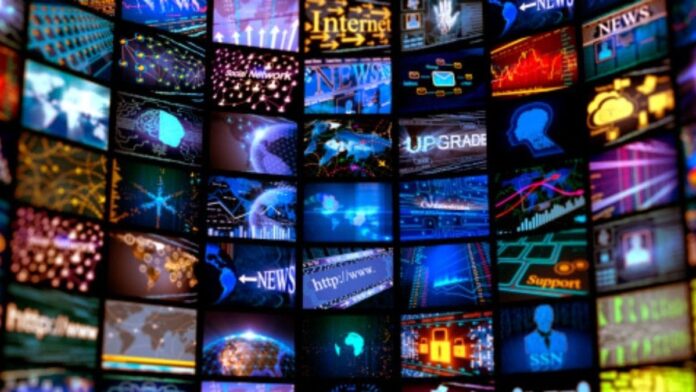 The Mumbai Police has made a big disclosure about the TRPs of TV channels on Thursday evening. Mumbai Police Commissioner Parambir Singh stated clearly that Ripalbaki used to increase his TRP by paying TV. He said that instead of this, people were given money. After this fake TRP scandal, action is being prepared. But how these TRPs are counted and how viewership is understood, here understand the whole process

TV is a big part of our everyday life. People from all over the country watch TV every day. As everyone knows, everyone has all the TV channels in their TV, whose own shows are shown. With this, we also listen to the TRP of a channel. But do you know what this TRP is and how it is counted? Let us tell you:

What is the TRP of a TV channel

The TRP (Television Rating Point) is a tool by which a program or TV channel is most viewed. Also, it helps to understand the popularity of any program or channel, that is, how many times and how long people are watching a channel or program. The highest TRP of the program means that most viewers are watching that program.

TRPs are very useful for advertisers and investors as they get to know the mood of the public. Only through the TRP of a channel or program will the advertiser understand where to place their advertisement and the investor will understand where he has to put his money.

How is TRP counted?

People’s Meter is installed in some places to measure TRP. It can be understood that a few thousand viewers are surveyed in the form of justice and samples, and on the basis of these audiences, all the viewers are considered. Now through the People Meter Specific Frequency it detects which program or channel is being viewed so many times.

Through this meter, every minute of TV information is passed to the Monitoring Team INTAM i.e. Indian Television Audience Measurement. After analyzing the information received from the People Meter, this team decides which channel or program has a TRP. To count this, the program and time that a viewer regularly watches are continuously recorded and then the average record of the program is extracted by multiplying this data by 30. This People Meter extracts complete information about any channel and its program.

What happens when the TRP increases or decreases?

Whether the TRP of any program is more or less directly affects the income of the TV channel in which that program is coming. Do you know that there are TV channels like Sony, Star Plus, Zee Channel and all the other channels, they all make money through advertising? If the TRP of a program or channel is low, it means that people are watching it less. In this case, he will get less advertisement and less money. But if the TRP of any channel or program is high, then it will get more money both by the advertisement and the advertisers.

In such a situation, we can say that TRP depends not only on the channel but also on any one program. For example, if the TRP of a program is higher than other programs, advertisers will want to show their advertisement in it and will also pay more money.

What is TRP rate?

TRP rate is the rate at which a TV channel’s TRP is calculated. The TRP of any channel or program depends on the program shown on it. It can be understood that when a film star comes to a program for the promotion of his film, the TRP of that program increases because of that people like to watch that star more. So now you must have understood that TRP stands for, so that the popularity and viewership of any program or channel can be ascertained.