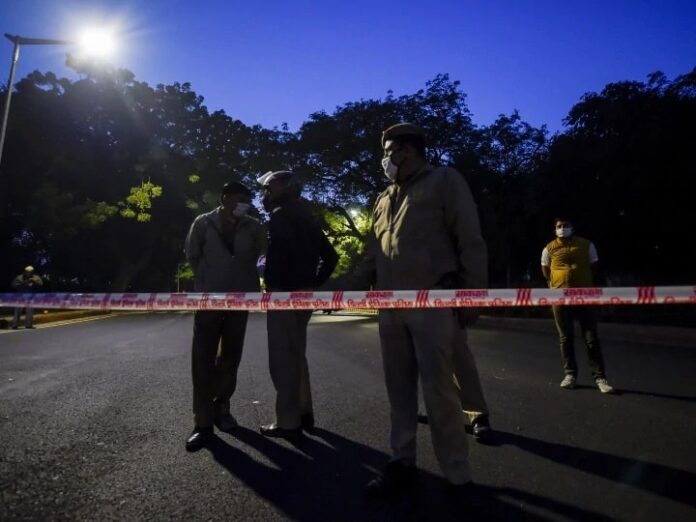 After the explosion on Friday evening near 5 APJ Abdul Kalam Road in the capital Delhi, where the security of airports and railway stations across the country was increased, the investigation on this side has intensified. The Israeli embassy is just a few blocks away from the place where the explosion took place. In such a situation, after the explosion in this area of ​​VVIP security, many kinds of questions are being raised. However, there is no news of anyone being injured in this low intensity explosion, but three vehicles parked there have been damaged.

Foreign Minister S. S. about the blast Jaishankar spoke to his Israeli counterpart, Gabi Ashkenji. He said that India has taken this incident very seriously. He assured full security to the Israeli Embassy diplomats. Jaishankar said that the investigation of the case is going on and no effort will be left to catch the culprits.

There has been a statement from the Israeli Foreign Ministry regarding the explosion near the Israeli embassy. The ministry said- this incident is being investigated by authorities in India who are in contact with the Israeli authorities. No messengers or embassy personnel were injured in this blast.

Here, news agency Reuters has quoted Israeli officials, in which they said – Israel is treating the explosion near the Israeli embassy in Delhi as a small bomb blast. This is a terrorist incident in which no one has been injured.

According to sources, this investigation is being done considering the attempted terrorist attack. It has been discussed between top officials of India and Israel. The Israeli ambassador has been assured that all diplomats will be provided complete security. It is being investigated by many agencies.