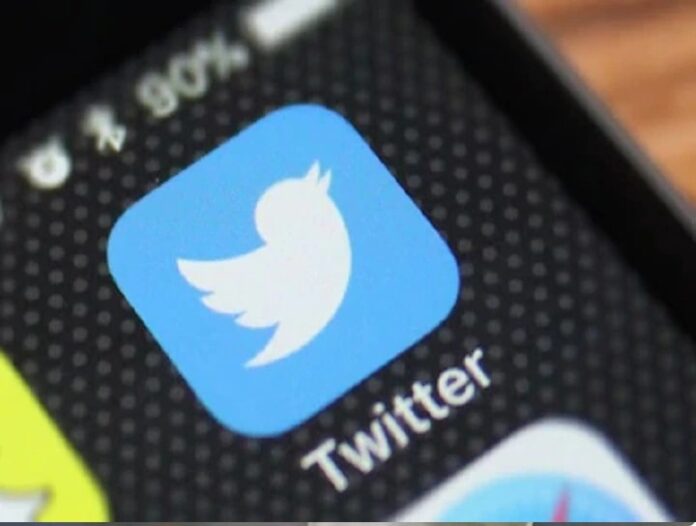 New Delhi: The tussle is going on between the government and Twitter for the violence caused by the farmers march on Republic Day. The government wants that the way Twitter was used to provoke violence in Delhi and the country under the pretext of the farmers’ movement, after that Twitter should tighten up such handles, but Twitter is being healed in this matter. After the notice from the government, Twitter asked the government to take action on the Twitter handles involved in the conspiracy to spread 500 violence through the blog, but the response from the blog through Twitter was considered by the government as normal circumstances.

Sources in the government said that this method of interaction with the government is not at all normal. After this, the time to meet Minister Ravi Shankar Prasad from Twitter was sought by the Vice President of Twitter, but his office refused to give time and said that you can meet the Secretary of the Ministry.

After this, the meeting of the Secretary of the IT Ministry and the Vice Chief of Twitter was decided in the evening, according to the high sources of the government, in this meeting the government will be asked and told on Twitter The six questions asked by the government are-

1. The government has clearly told Twitter that whatever rules and conditions you apply for your business, but you have to follow the Constitution and law of India in India.

3. The government has made it clear to Twitter that they are free to do their business and business in India but efforts to spread violence through Twitter cannot be discounted.

4. The government has asked that in the US, when Capitol Hill was surrounded and violence erupted, Twitter stood up against such an act, but in Delhi, when the red symbol was insulted and violence was spread, Twitter spread violence Those who supported the fanatics, their crazy ideas were expanded through hastags, two scales cannot be used for the same event.

5. Police were attacked in the Capitol Hill incident in the US, this incident was condemned via Twitter, but when policemen were attacked, beaten and beaten on the ramparts of the Red Fort in the nation’s capital Agenda was launched against the policemen and the government, why did Twitter stay silent?

6. Why do Twitter have different scales for the world’s largest democracy, India and Western countries?

Answers to these questions will be sought in a Twitter meeting with the government. Twitter has permanently suspended around 500 Twitter handles in the 26 January violence case but the government is not completely satisfied with Twitter’s action.

Through today’s meeting, the government is preparing to tighten the Twitter on the unilateral agenda of Twitter. The government believes that through Twitter, anti-national sentiments and powers that work against the country are promoted, Twitter will also be asked to take action according to the law of the country to curb such powers.