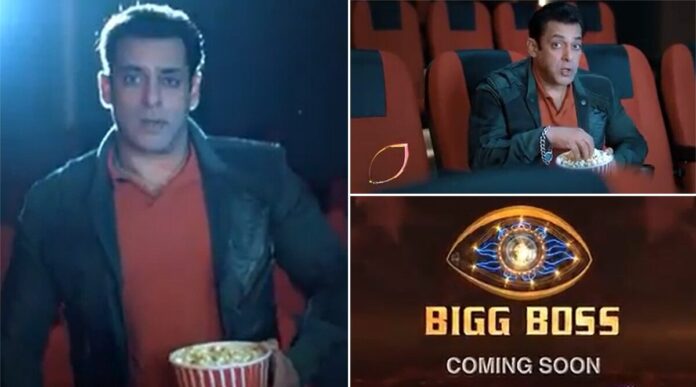 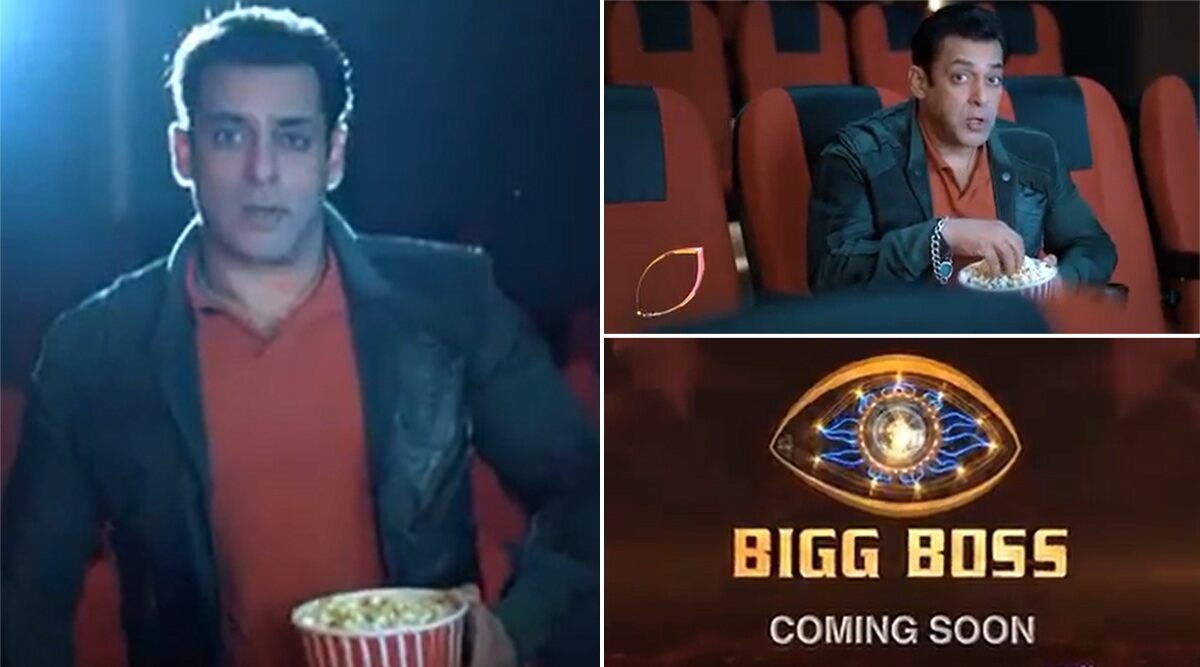 So the final list of Bigg Boss 2020 is ready. This includes a married couple of TV, 2 daughters-in-law of TV, one villain, two sons of the world of TV serials, two singers, faces of the world of reality shows, heroines of Hindi-Punjabi films and South Indian films. All of them have shot their opening acts. Just by shooting with host Salman Khan on 1 October, they will be imprisoned on the set of Big City’s Film City. Well some faces like Shagun Pandey, Neha Sharma, Prateek Sahajpal and Naina Singh are on standby. If it does not come in the first episode, then it will enter as a wild card in the next episodes.

Like Kangana Ranaut, another daughter of Himachal Pradesh will now bring storm in Bigg Boss house. With the role of Radhika in the serial ‘Chhoti Bahu’, Rubina entered the world of serials. Two seasons of a serial came and Rubina’s pairing with Avinash Sachdev was well liked. After Chhoti Bahu, Rubina appeared in shows like ‘Punarwah’ and ‘Gini and Juju’. Rubina was again identified with the serial ‘Shakti – Astitva Ke Aasne Ki’, where she was made a kinnar. In the same year, Rubina left because of the serial leap and became busy in her married life. She will be seen in Bigg Boss after a long time. But this time she will not be alone with her husband Abhinav Shukla.

Another contestant from Bigg Boss house is Abhinav Shukla, who is Rubina’s real-life husband. Abhinav of Punjab started with a show named ‘Jersey No. 10’. Then know what happened, gave – show like wick. Often did films like 2 as well. Abhinav has a lot of adventure in real life. He married Rubina in 2018 and the two live together in Mumbai. After Tanaz-Bakhtiar, Shilpa-Apoorva, this is the kind of husband-wife duo who will be seen together in a reality show in Bigg Boss.

The latest name of Bigg Boss house is actor Shardul Pandit. As such, Shardul started his career as a TV host. But then he started working in serials. Performed shows like Bandini serial to Kuldeepak but did not get recognition. Recently, during the lockdown, Shardul mentioned his bad life on social media and he came back into the discussion again. Perhaps Bigg Boss liked the story of his pain in lockdown. Will have to see how Shardul will play his real character in Bigg Boss.

Bigg Boss is a big stage for the stars of the world of reality shows. Sikh contestant Shehzad Deol, who appeared in the reality show Ace of Space and Top Model India, is one such name. Punjab’s contestants always dominate Bigg Boss. Shehzad is said to be the most handsome Sikh model who is very proud of his turban. They know the stakes of reality shows and Bigg Boss 2020 will give them a new identity.

Original Gopi Bahu of the serial Saath Nibhana Saathiya, this time in Bigg Boss, he might be able to tell the country who was in the cook. What video of his first serial went viral. Jia gets a new chance to show her true identity. Jiya will try her best to create a new identity in Bigg Boss by breaking the image of the daughter-in-law of the serial.

Another Sikh is coming to Bigg Boss house and she has also been the daughter-in-law of the serial. This is Jasmine Bhasin who came in the discussion with the serial Tashan A Ishq. Then she was seen in heart to heart with Rashmi Desai and Siddharth Shukla. Siddharth and Rashmi were dominating Bigg Boss 13. This time Jasmine will have this responsibility. Recently Jasmine was seen in shows like Naagin, Khatron Ke Khiladi and Dil To Happy Hai Ji.

Nishant Malkani is from the world of TV serials who is going to play his own role in Bigg Boss. Nishant Guddan will do shows like you, Mile Jab Hum Tum and Ram have done shows like Milai Jodi. Have also worked in some films and web series. Real life, although they are quite dead but angry. Have heard that they are very fond of food. I do not know how he will fulfill this hobby of his boss.

Where Bigg Boss has daughters-in-law and sons of TV serials, then the villain of a serial will also be seen. This is Pavitra Punia who has played the role of Vamp in many serials. In reality show Splitsvilla, he has seen his impeccable style and he is blunt in real life and is always in the discussion for his personal life. That is, this Jatni of Delhi will add good temper to the Big Boss.