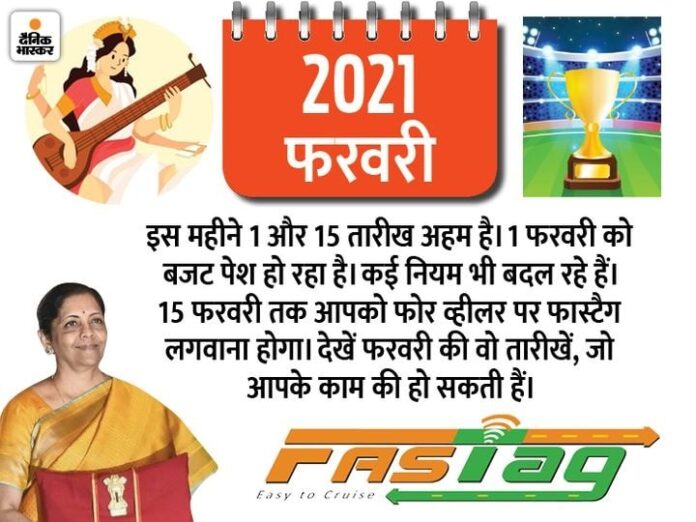 The impact of the Corona epidemic on GST recovery is over. Now the earnings from this have caught full speed. In January, the government has earned the highest ever gross of Rs 1.2 lakh crore from GST. This is more than December’s record earnings of Rs 1.15 lakh crore. Whereas, it is 8% higher than the previous year.

For the last 4 months, the government has been earning more than 1 lakh crore rupees from GST. The government said that the process of stopping fake bills, analyzing the data of GST, income tax and custom IT systems, and the stringent action of the authorities, has led to a steady increase in recovery for the past few months.