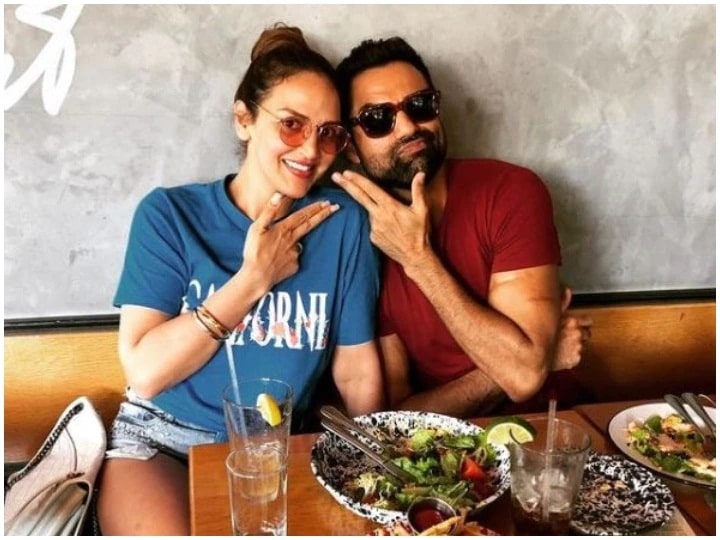 Bollywood actor Abhay Deol is celebrating his 45th birthday today. On this occasion, from the fans of Abhay to Bollywood stars and their family, they are seen on this social media platform congratulating and showing immense love.

At the same time, on the occasion, Abhay’s cousin Isha Deol has shared a heart-touching post on her Instagram account. While sharing this post, he has given birthday wishes to Abhay. He said, “Happy birthday brother. Love you. You should be the ray of sun in my life that I carry with me in my pocket.”

Lots of love between the two siblings

In this picture, Abhay and Isha are seen sitting in a restaurant. Both siblings are seen posing on this occasion. The picture is old but it is describing their special bond. It is said that there is a lot of love between the two brothers and sisters. They always take time out for each other as well as are always found standing with each other in trouble.The film career was started in the year 2005

Let me tell you, Abhay, who started his career with the film ‘Socha Na Tha’ in the year 2005, is considered to be a very good artist. He has given hit films one after the other. From Oye Lucky Lucky Oye to Dev D, which was released in 2008, Abhay has won the hearts of people. At the same time, the film Zindagi Na Milegi Dobara, released in 2011, proved to be a hit in Abhay’s career.