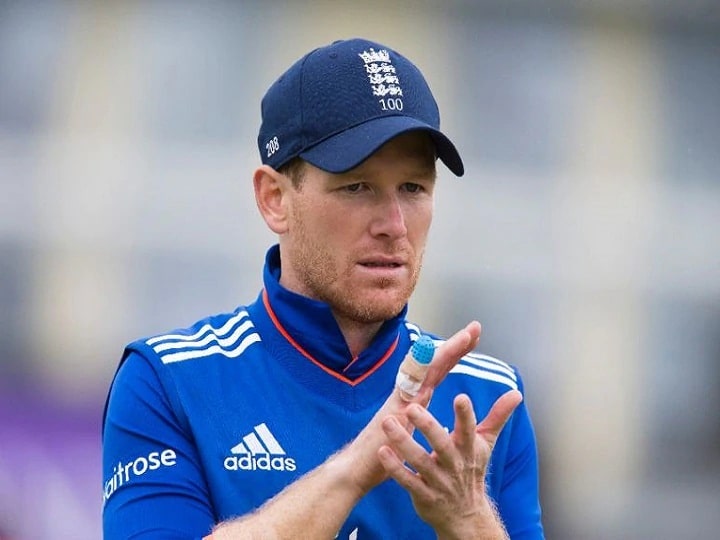 England’s limited-overs captain Eoin Morgan said ahead of the first T20 match that England cricketers had gained a lot from playing in the Indian Premier League (IPL) and this ‘priceless experience’ would also benefit them in the upcoming T20 World Cup.

Eoin Morgan said at the virtual press conference, “We have benefited a lot from the IPL and we are thankful for it. It helped a lot in improving the limited overs game before the 2019 World Cup. The T20 World Cup is around and there is hope That we will continue to participate in the world’s largest T20 tournament. We get experience and confidence from it. ”

Morgan further said that personally he has learned a lot by playing in the IPL. He said, “There is a lot to be learned by playing with the best players in the world. I have never felt the experience I had in the first few years in the IPL. I have learned so much in so many years.”

Morgan is the captain of KKR

Significantly, Eoin Morgan is the captain of Kolkata Knight Riders in the IPL. He has been participating in this league for a long time. However, Morgan was not part of this league in IPL 2018 and IPL 2019. He played in this league for the first time in 2010. Morgan has 1272 runs in 66 matches of IPL.

Let us know that many England players take part in the IPL every year. In the first T20 match against India, most of the players of England who will come on the occasion play for different teams in the IPL. The current team’s Jason Roy, Johnny Bairstow, Jose Butler, Eoin Morgan, Johnny Bairstow, Ben Stokes, Moeen Ali, Sam Curran, Chris Jordan and Jofra Archer have been playing in the IPL for many years. If 10 out of 11 players have experience of playing in India, then this will clearly benefit the team.