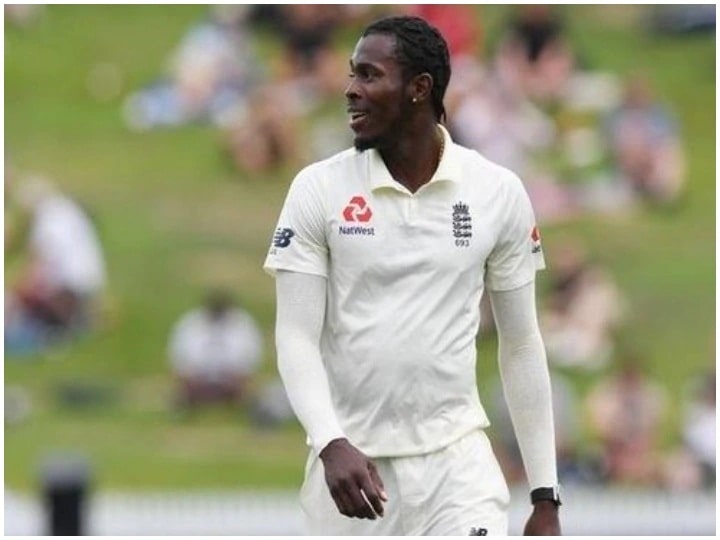 IND Vs ENG: England’s troubles have increased significantly in the Test series being played against India. In the last Test match, England had to get on the ground without their main fast bowler Jofra Archer. The England Cricket Board has informed that Jofra Archer was injured due to an elbow and for this reason he was not given a place in the playing 11.

The England Cricket Board has also released an update on the health of the remaining players. The ECB says that some other members of the team, including Ben Stokes, have a stomach infection. According to the ECB update, “Joffra Archer is not playing in this test due to an elbow injury sustained.” The medical team of ECB will give an update on this further. ”

This is the second time in this series when Joffra Archer is troubled by an elbow injury. Archer could not play the second Test in Chennai due to the same injury. Nothing can be said about whether the limited overs series against Archer India will be available this month.

The ECB issued an update about the rest of the players, saying, “Ben Stokes has a stomach upset and other members of the touring team also have problems with it.” But they are not expected to be kept away from the field.

Archer played in the third Test in which he took a wicket. Stokes scored an innings of 55 runs on the first day of the final Test. Veteran James Anderson is the main fast bowler in the playing XI.

The team is trailing 1-2 in the four-match series and is out of the race to make it to the World Test Championship final. If England manages to win the last Test then Australia will reach the final with June.