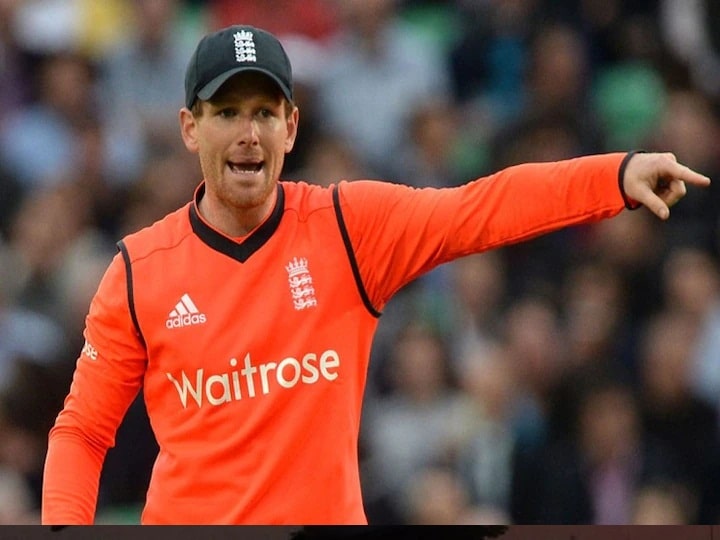 India vs England T20I Series: England has made a great debut in the T20 series, going ahead of the defeat of the Test. In the first T20 match, England defeated India by 8 wickets to take a 1-0 lead in the five-match series. England captain Eoin Morgan said after the victory that the decision to take the field with four fast bowlers was right.

England took the shocking decision and gave four fast bowlers a place in the team in the first T20 match. India’s team landed on the field with only two fast bowlers. The England captain said that his fast bowlers wanted to bring the batsmen of the hosts under pressure with speed.

England stopped India for 124 for seven in 20 overs in the first T20 match thanks to the superb bowling of Jofra Archer (3/23) and Mark Wood (1/20). England, after batting well, achieved this target in just 15.3 overs.

Morgan said that the wicket of the first match was as per his expectation. He said, “The wicket was exactly what we thought. Our plan was simple to get a straight ball on the same length. I can’t expect a better performance from it, especially with the bowling attack.”

The second T20 match between India and England will be played on 14 March at the Narendra Modi Stadium in Ahmedabad.