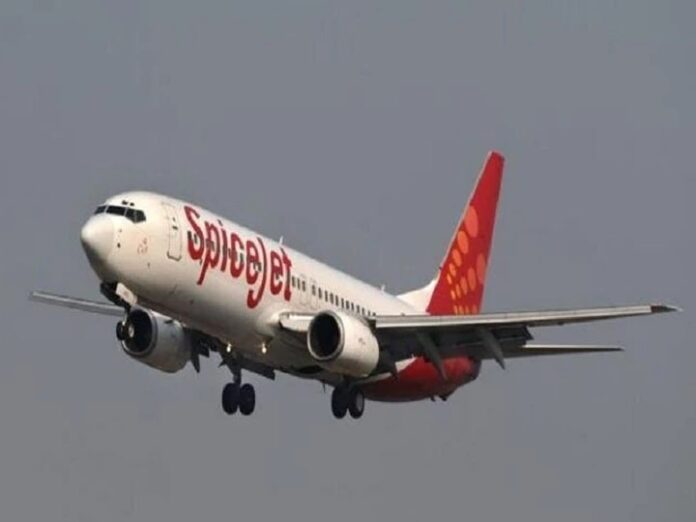 Kolkata: A SpiceJet flight had to make an emergency landing on Monday evening after a technical fault was detected within minutes of flying from Kolkata airport. Sources gave this information

He informed that all passengers and crew members are safe. Sources said that soon after takeoff, some smoke appeared in the cabin and a fire alarm sounded.

He said the pilots approached the ATC and made an emergency landing safely. He told that investigation is going on to find out the exact cause of the flaws. Sources said that alternative arrangements are being made for the passengers.