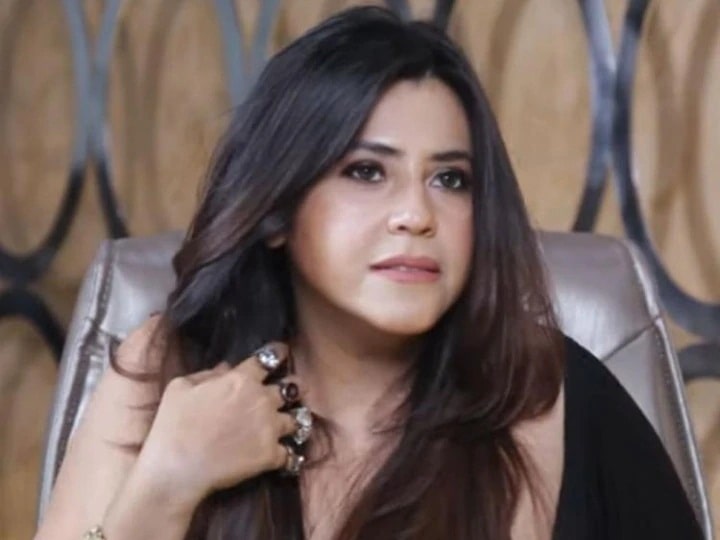 Ekta Kapoor, who has been recognized as a content creator in Bollywood and TV world, has once again given her impeccable opinion on women’s issues. TV Queen Ekta Kapoor says that in most countries, a woman’s sexuality is considered a sin. She said that it is her conscious decision to pursue strong women-centric stories like ‘Lipstick Under My Burka’, ‘The Dirty Picture’, ‘Dolly Kitty’ and ‘Woh Shining Stars’.

Ekta Kapoor gave her opinion on the issue of women

She states that, “In most countries, a woman’s sexuality is considered a sin.” This is a big problem and I was told many times that I too have been a big part of this by showing women wearing sarees and vermilion in my TV serial. Although I am also very surprised to see the development of women in the country. I object to this because people wear a sari or swimsuit is a woman’s own free will. ”

Women do not make good or bad with their own choices

She adds that she has shown many stories of “conservative women” with “domestic issues”, and now is the time to tell stories of women who have “other issues”. She says that every woman has had her choice on different stages of her likes and this is her choice. She does not make good or bad with her own choice.

Ekta Kapoor is the TV queen

Please tell that Ekta Kapoor is the joint managing director of Balaji Telefilms. She became a producer at the age of 26. He produced the first film because I don’t lie. Recently, his produced web show Mentalhood was also released, in which Karisma Kapoor was in the lead role. She is considered the queen of TV. His serials remain a big hit on the small screen. Currently, many shows and web series of Ekta Kapoor are coming.