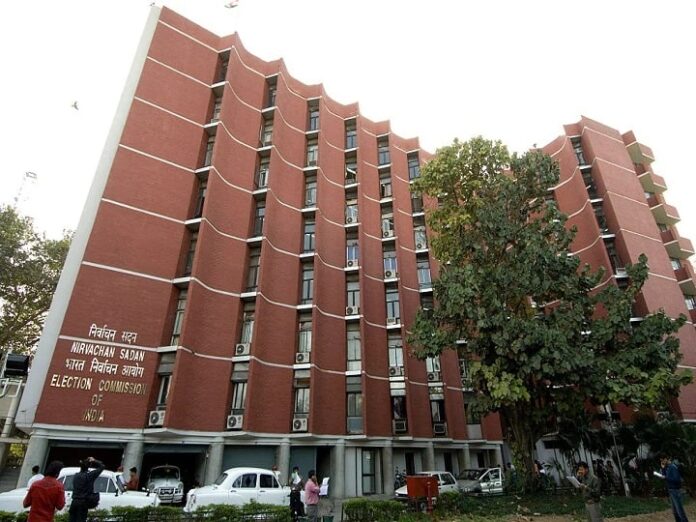 Kolkata: The Central Election Commission has made three major changes in the State Election Commission by announcing the date of the Bengal Assembly elections. Additional CEOs, Joint CEOs and Deputy CEOs have been replaced by new faces, who have been in office for almost a decade. Vijayit Dhar, Joint Secretary, Tribal Development Council will now take over as the additional CEO. At the same time, Arindam Niyogi has been given the post of Joint CEO.

At the time of elections, the additional CEO is responsible for keeping an eye on law and order situations. Joint CEO Anamika Mazumdar was also removed earlier. At the time of elections, the responsibility of the election related training of EVMs as well as vote personnel rests with the joint CEO. Anamika Majumdar was in this post since 2012. Deputy CEO Amitjyoti Bhattacharya was also removed. He was in this post since 2013.