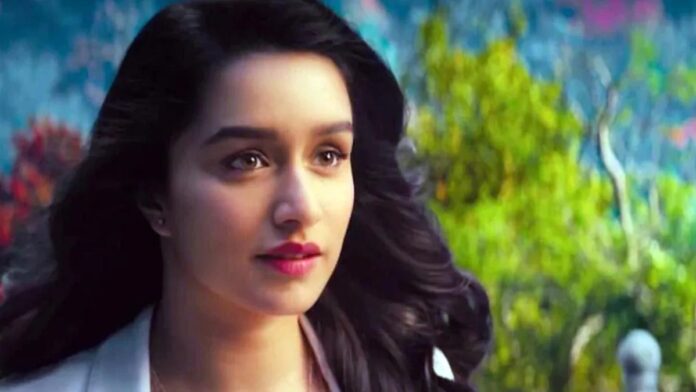 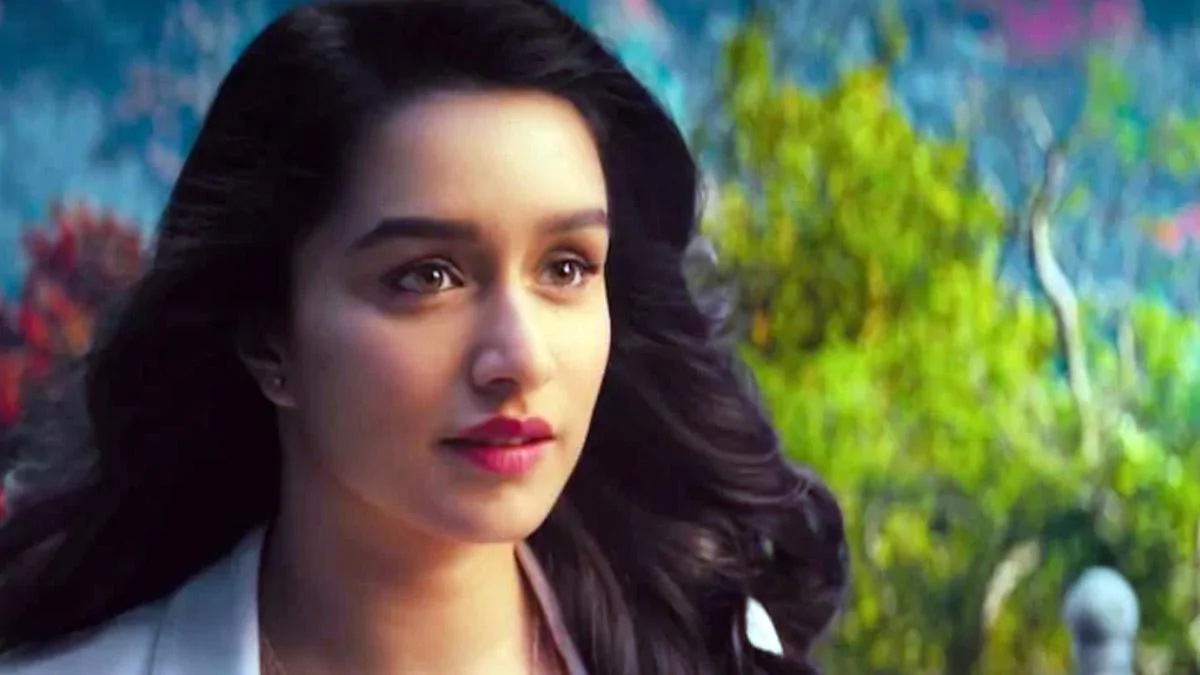 Sushant Singh Rajput’s talent manager Jaya Saha and actress Shraddha Kapoor’s chat have surfaced in which Shraddha is seeking CBD oil from Jaya. Earlier, Jaya’s chat with Riya Chakraborty also went viral. Jaya Saha is currently being questioned by NCB officials. In this inquiry, it has been learned from the data retrieved from Jaya’s mobile that Bollywood celebs used to ask them about CBD oil and drugs. It is believed that after Riya, Jaya Saha may be an important link to the drugs cartel of Bollywood.

A chat of Shraddha Kapoor with Jaya has surfaced. In it Jaya says – When you come down, call. I will come down and give it to you. After this Jaya says, Hello, I am sending CBD oil today. Shraddha Kapoor says hi. Thank you. Jaya answers in smile. After this, Shraddha says listen, I still want to meet SLB. It is being told that SLB is a big name of Bollywood.

Significantly, the investigating agency wants to know in this case from where Jaya used to source CBD oil for celebs. Apart from this, the agency can also interrogate Jaya about SLB and Amit, whose names have been taken in this chat. Apart from this, Jaya will also be talked about drug peddlers who supply drugs like Bollywood parties and hash. Significantly, Jaya’s Whatsapp group includes many celebs.

Earlier, the chat by Riya Chakraborty and Jana Saha, talent manager of Cowan Talent Management, was retrieved by the ED, in which Jaya told Riya to give CBD oil to Sushant. Jaya was then interrogated by the ED. Jaya Saha had said in her statement to the ED that she has never supplied anything like CBD oil.

According to Jaya, Sushant Singh Rajput had contacted him and told that he was suffering from depression. Due to this, he had given him the advice to take CBD oil with tea or coffee, so that the actor can feel relaxed. Jaya also told the ED that the oil she had suggested to Sushant is completely legal and is easily found at shopping portals and she herself has used it for her depression.