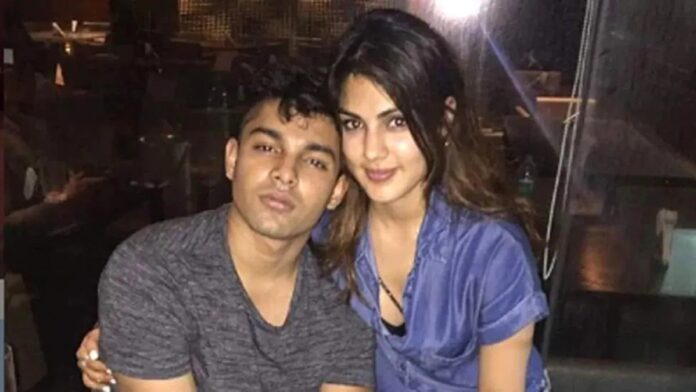 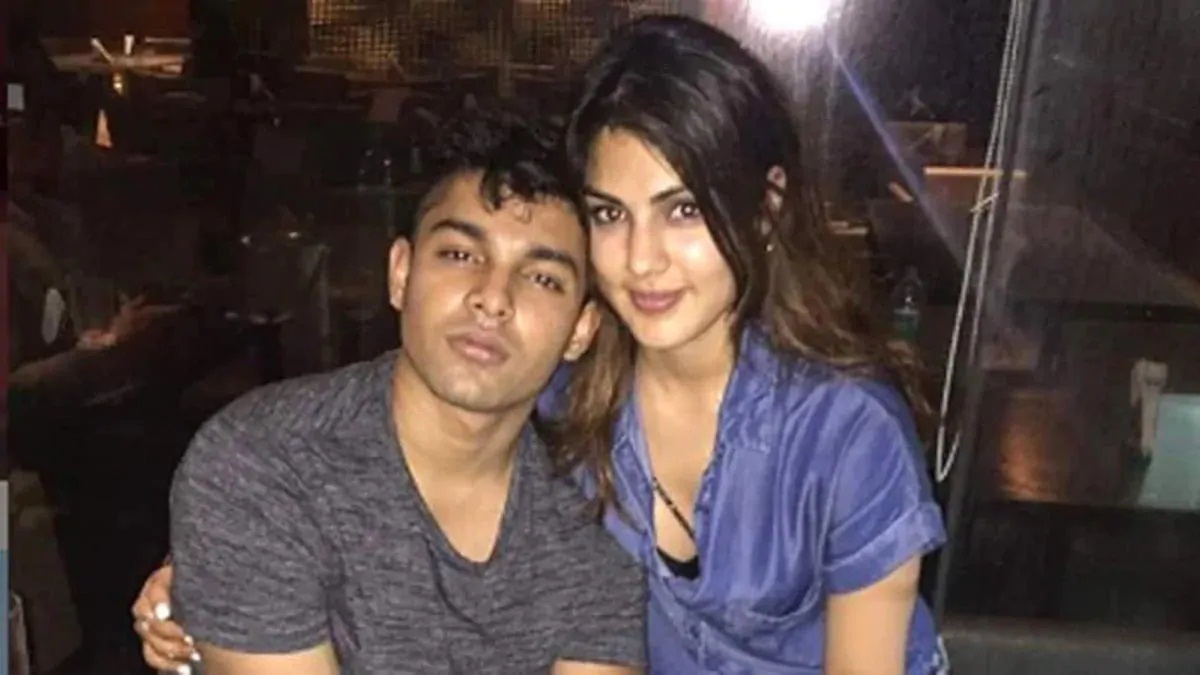 The court will also give its verdict on Wednesday on the petition of the staff members of drug peddlers Abdul Basit Parihar and Sushant Singh Rajput. Please tell that Samuel Miranda and Deepesh Sawant have also been in Hisar for the past several weeks. While all the other people taken into custody are in Taloja Jail in Navi Mumbai, Riya Chakraborty has been in Byculla Jail for the last 4 weeks.

On the other hand, Sushant’s sister Priyanka and Mitu have also filed a petition in the Bombay High Court, in which they have said that the FIR filed by Riya Chakraborty is dismissed. Let me tell you that on September 7, Riya wrote an FIR to Sushant’s sisters for forgery and for giving incorrectly prescribed medicines to the actor.

In this complaint, he had claimed that Sushant’s sisters, along with some doctors, created a plant and prescribed some medicines which were banned. Keeping in mind the dose, these drugs were given to Sushant, due to which Sushant suddenly started getting very nervous due to which the actor took the suicide. This FIR was registered by the Bandra Police which was transferred to the CBI.

Bollywood actor Sushant Singh Rupjut, investigating the drug angle in the suicide case, NCB found that Riya Chakraborty and Shovik Chakraborty were doing drug procurement for the actor. At the same time, Samuel Miranda was also found involved in the same case after which NCB arrested him. NCB is continuously working on cracking the drug supply nexus in Bollywood.