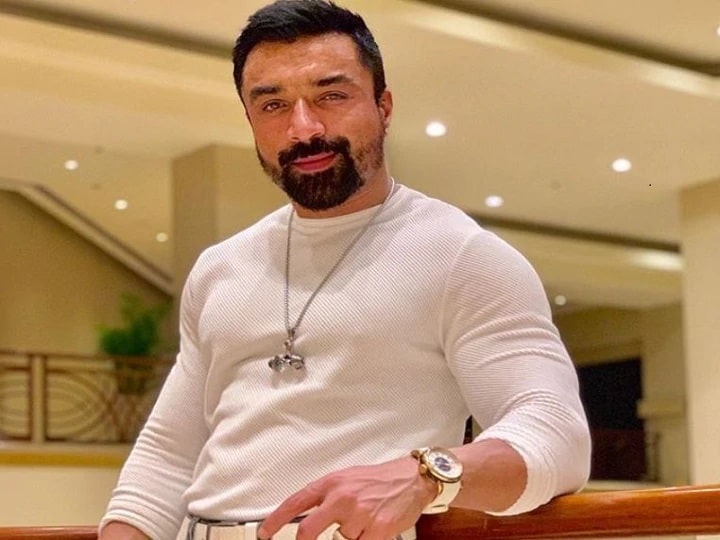 After Ejaz Khan returned to Mumbai from Rajasthan, NCB took him into custody yesterday. After which he was arrested today. Ejaz Khan is accused of being part of the Batata gang. The NCB team is also conducting raids at several locations in Andheri and Lokhandwala of Aijaz.

Shadab Batata is accused of supplying drugs to Bollywood celebrities in Mumbai. Farooq used to sell potatoes in his early life. At that time he came in contact with some people of the underworld and to date he is the largest drugs supplier in Mumbai. The entire work of this drugs world has now been taken over by its two sons.