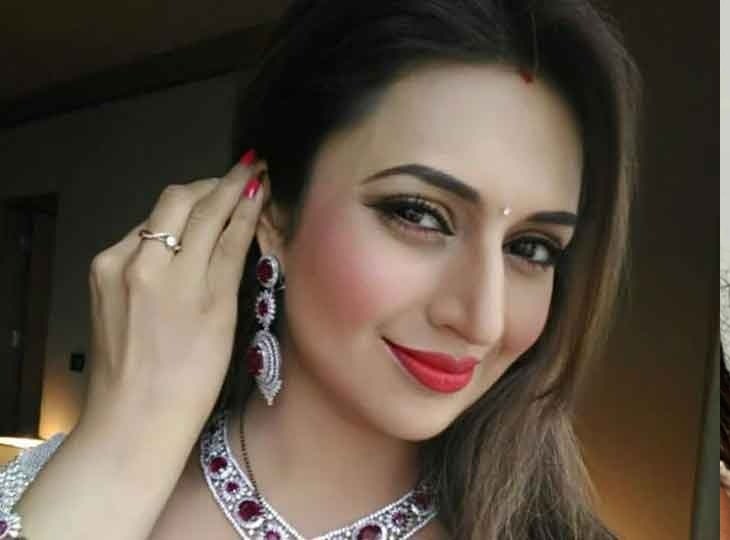 Divyanka Tripathi, the most successful actress on the small screen, had to struggle a lot in the initial times. Recently he has made many revelations about the days of his struggle. He told that he got some wrong proposals, which he did not accept.

According to media reports, Divyanka told during an interview recently, ‘There were ups and downs in the initial times and I was tortured a lot at that time. But when I think about it today, I am also very thankful, because all the pressure that has been put on me, all the frustration I have gone through, has shaped me for today. We should cherish all our experiences, good or bad, because they are some little gem that make our life beautiful. ‘

According to Divyanka Tripathi, some people come up with wrong proposals. The actress said, ‘I did not come under anyone’s pressure. But some people tried to try on me. I never let anyone succeed.

Divyanka Tripathi said, ‘Not all men are like this. I have some bad experiences though. There are some men who do not want to hear ‘no’. He makes a wrong offer and makes vulgar remarks. Apart from this, we also want respect. If you oppose them or do not respect them, they try to tarnish your name.