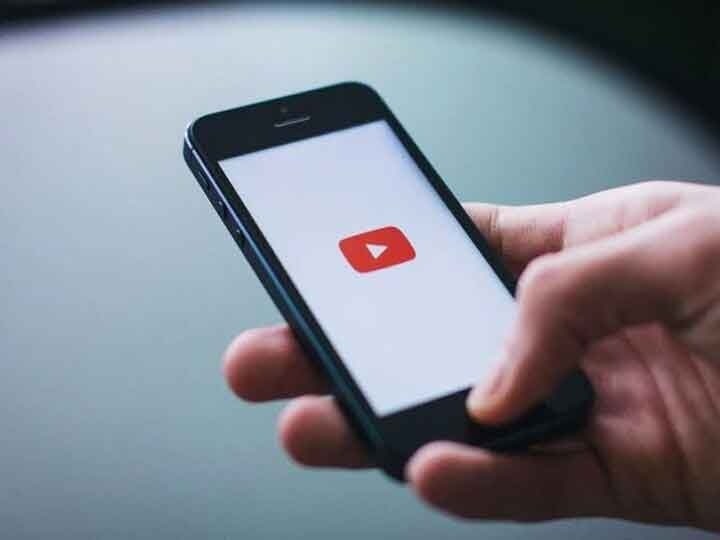 Google’s video platform YouTube may soon have a new and very special feature. Through which users will be able to hide the dislikes found on YouTube from others. The company is bringing this feature to save video makers from disappointment. This is also being done because the company believes that some people deliberately do this to bring down the ratings of the creators and the videos of the channel. It also includes several political organizations, who know and dislike YouTube videos of their opponents.

Reinvention will be done on intentionally made dislikes If
a report is to be believed, the company is bringing this feature to curb deliberately made dislikes. Right now, YouTube’s likes and dislikes are clearly visible on the makers’ pages. But after the introduction of this feature, only everyone can see the Like button.

The feedback was given for the Like Dislike Button
Company believes that YouTube’s Dislike button has a negative impact on video makers. The company had given the Like and Dislike button in YouTube so that viewers can get feedback and the response of the video can be known. But it is being used in a wrong way. Because of this, the company has decided to hide the disliked button.