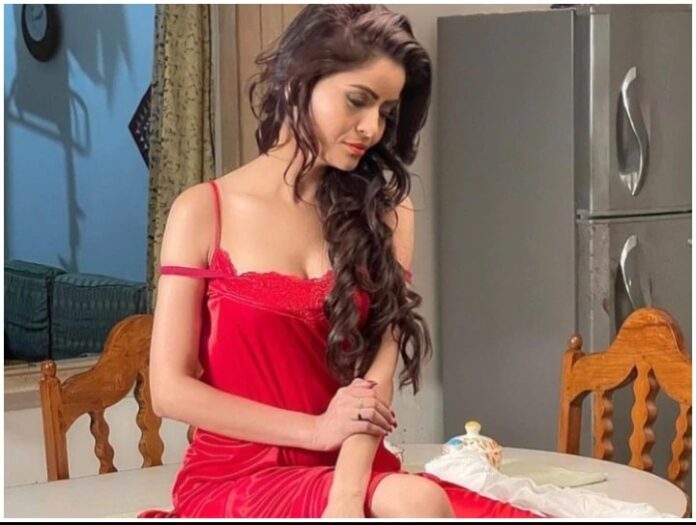 Taking a major action in the case of pornographic videos, on Sunday, the Mumbai Crime Branch has arrested the actress Balna Vashistha, who worked in Alt Balaji’s web series ‘Gandi Baat’. Please tell that in this case, Jewel will be presented in a court in Mumbai today. Along with this, the police is keeping an eye on all the models, side actresses and production houses working with Jewel. It is believed that they have been accused of uploading these adult films on mobile apps and websites. Jewel will remain in police custody till 10 February.

Jewel was interrogated on Saturday as well

Let me tell you that Jewel has won the crown of ‘Miss Asia Bikini’ and has worked in Bollywood and Telugu films along with many ad films. Earlier on Saturday, Jewel was questioned in this case. .

At the same time, if the news is to be believed, Jewel has a production house of its own. Where these pornographic videos were made in the name of shooting TV serials and web series. And they were also uploaded on the internet. The Crime Branch has so far taken action and arrested 5 people. According to the report, 87 pornographic videos have been shot in this production house so far, a senior police officer investigating the case told that, to upload these videos, a subscription has to be taken. For which a payment of Rs 2,000 is made. Through this, Jewel and his team were earning money.

Three people had filed a report against the website

At the same time, three people had filed a complaint against this website after which the property cell of the Crime Branch was Red Mari and from there on the Green Park Bungalow of Mud Island in Malad. Yasmin Baig Khan, Pratibha Nalavade, Monu Gopaldas Joshi, Bhanusuriyam Thakur and Mohammad Asif were arrested.

Sania Mirza wrote a special post for this person, said –...