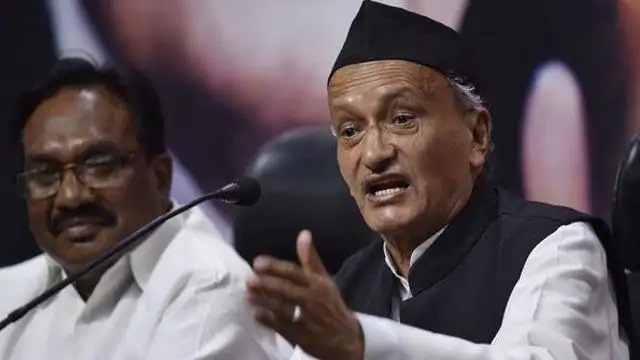 Actually, let us tell you that after the action of BMC, such a thing was revealed in many media reports that Koshyari has expressed displeasure. Sources had said that Governor Koshyari summoned Ajay Mehta, Chief Advisor to Chief Minister Uddhav Thackeray, on Wednesday when the alleged illegal part of the bungalow was demolished. According to sources, the governor had made him aware of his displeasure over it.

In response to a question by reporters in Mumbai on Friday, the governor said, ‘I have not expressed any displeasure anywhere. The Brihanmumbai Municipal Corporation (BMC) had demolished the allegedly illegal construction at Kangra’s Pali Hill office in Bandra on Wednesday morning.

Koshyari also said that he has not yet received the list of members to be nominated in the Legislative Council. The term of the 12 sitting members (MLC) nominated under the governor’s quota in the state legislature’s upper house legislative council expired in June.

He said, ‘I have not received the list of recommended names.’ Talking about his tenure as Governor till now, Koshyari said, ‘I tried to visit every area of ​​Maharashtra. I traveled 20 in 35 districts. ‘ Koshyari said that when he took office, farmers were plagued by unseasonal and excessive rains. At the same time, President’s rule was applicable to political instability after the results of assembly elections. He said that he approved relief assistance of Rs 8,000 per hectare to farmers during this period.