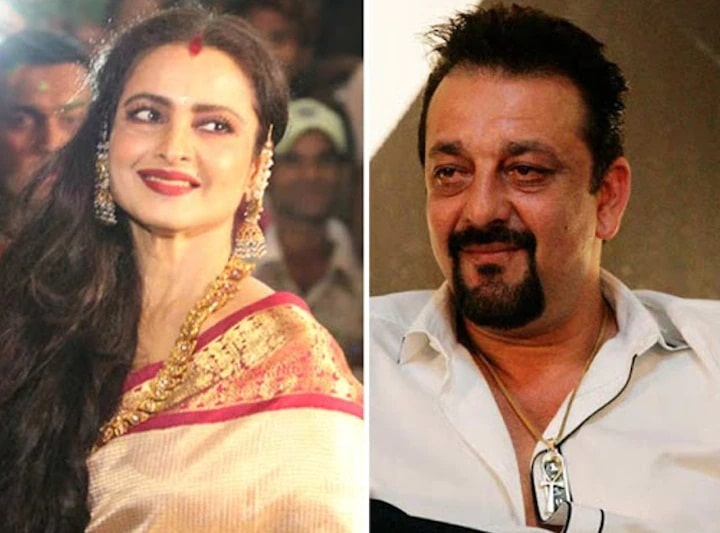 The life of Bollywood’s Evergreen actress Rekha is no less than a film. In the stories of Rekha’s life, words like love, hate, pain, loneliness, relationships will be heard. Rekha’s journey in films has not been easy. Sometimes he was kicked out of films by calling him black and fat but did not give up and died only after getting his place.

Rekha has made headlines by working in many great films, but Rekha has always been in the headlines due to her personal life, more than her film career. Discussions of his love with Amitabh Bachchan were very common and which are still heard today, but do you know that the news of Rekha and Sanjay Dutt’s affair also made headlines.

Yes, the news was even that Rekha and Sanjay had secretly married. Actually, both of them worked together in the film ‘Zameen Aakash’ which was released in 1984. During this time, Sanjay’s film career was going flop and he was badly trapped in the clutches of drugs. Rekha wanted to get them out of difficult times and at the same time news of their marriage was blown. Rekha did not react to these reports, but Sanjay Dutt had definitely denied these reports.