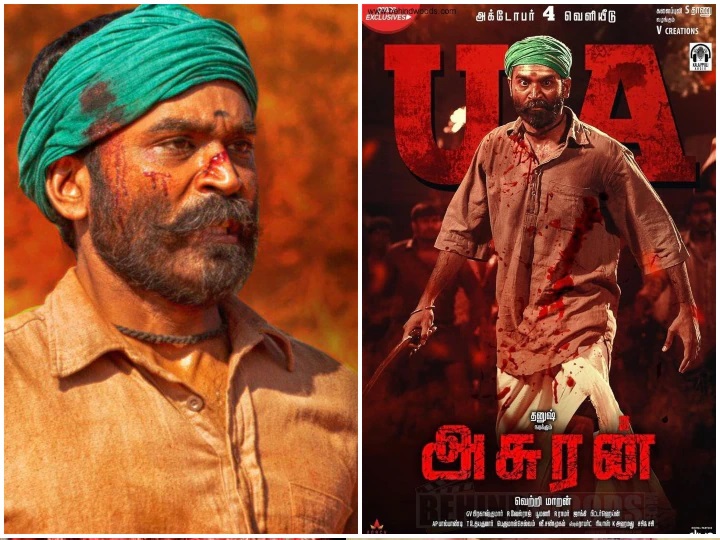 The 67th National Film Awards were announced on Monday. Under this, Manoj Bajpayee and South actor Dhanush have been given the title of Best Actor. Dhanush has received this honor for his film ‘Asuran’. The actor has shared the joy of getting the award by sharing a post on his Twitter handle with his fans. Through the post, he has thanked all those people who have helped him reach this point.

Dhanush wrote in his post, “I woke up in the morning and I came to know that I have been awarded the National Film Award. I want to thank all those people who helped me reach here.” Dhanush further said, “I also want to thank the National Award Jury, who tested my work and then gave me this honor.”

Congratulations to all your co-stars too

Dhanush has also congratulated all his co-stars of the film ‘Asuran’ through the post. He wrote, “It would have been possible to reach this stage without him. He has also worked well with me in this film.” Dhanush also thanked the producer of the film. He said, “It was difficult to achieve this feat without him. He trusted me and selected me for this film.”

Dhanush has also thanked his fans. He said, “Without your love and support, it will never be possible for me to reach here. Thank you all for giving so much love and belonging.” Apart from this, Dhanush has also thanked his friends, family members and those associated with media and TV. He said, “Thank you all for supporting me at every turn. You keep giving me love just like that.”